Denver, Colorado, USA (September 11, 2020) BTN- Five Colorado police agencies paid $25,000 and issued an apology to a Hells Angels member after an officer two years ago joked that he’d shoot the man to get “paid vacation.”

The settlement stems from a federal lawsuit filed in April by Anthony Mills against the city of Greeley, the town of LaSalle and the Weld County Sheriff’s Office, as well as individual officers from those jurisdictions and from the Kersey and Garden City police departments.

The suit came in response to an April 8, 2018, incident in which David Miller, a LaSalle police officer, pulled over Anthony Mills for speeding. 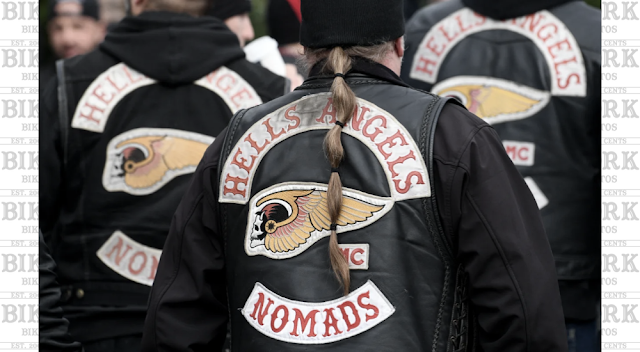 Saying he “loved getting to (expletive) with” the motorcycle club, Miller asked the other officers who had responded to make sure their body cameras were off as they shared stories about the violent acts they had committed against members of the group, Mills’ attorney, Sarah Schielke, said in a news release announcing the settlement.

“Officer Miller then announced to the group that if Mr. Mills did anything he didn’t like: ‘I’m shooting him! I need some paid vacation!’ ” Schielke said, citing footage from the officer’s own body camera, which he’d left on.

As part of the settlement, Miller issued an apology to Mills, and has since resigned from the department, Schielke said.

“When police officers openly discuss with one another their disdain for one group of citizens that they are sworn to serve and protect, and make jokes about killing those citizens for ‘paid vacation leave,’ they normalize police misconduct and murder,” Schielke said in a statement. “Cop jokes about some lives not mattering inevitably fosters a culture of police officers who are much more willing to pull the trigger on those same lives later.”

The incident marks at least the third time in recent decades in which Colorado cities have paid money and have been forced to apologize to Hells Angels members.

Denver settled two cases — one in 2003 and another in 2008 — over lawsuits alleging illegal searches and traffic stops against bikers.

In November, federal agents in Denver raided the motorcycle club’s Highland neighborhood headquarters, arresting 14 members on organized crime charges. Those cases are still working their way through the courts.