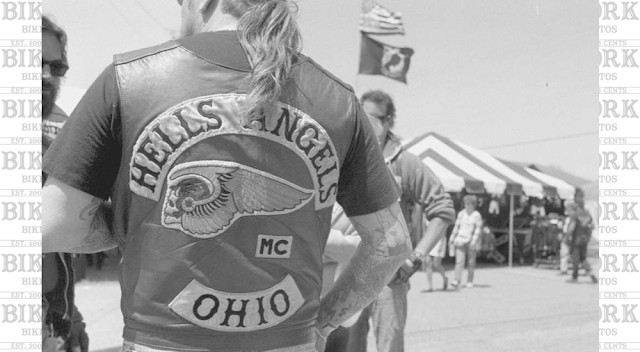 The fundraiser, which usually is held in Streetsboro, will take place this year in Akron. Brandy Taylor said the Akron Hells Angels Motorcycle Club volunteered space this year to host the seventh annual event.


She said the Ronald McDonald House was amazing with helping out the family, which inspired the family to organize the stand each year.

The event will take place from noon to 4 p.m. Sunday, Sept. 13. Rather than selling lemonade and cookies for a fixed price, patrons can choose their donation, Taylor said. The club is at 560 N. Howard St. in Akron.

Part of the proceeds also go to making goodie bags each Christmas for children battling cancer. Last year, 50 bags were given to children in the hospital over the holidays.