Sudbury, Canada (September 15, 2020) - A sentencing date is now set for a full-patched Hells Angels Nomad chapter member from Ottawa who has pleaded guilty to a drug charge in Sudbury court.

Joshua Khosrowkhani, 33, who was facing five charges arising from his arrest August 1, 2019, and was in custody at the Sudbury Jail, pleaded guilty via video conference July 29 to cocaine possession for the purpose of trafficking. Sentencing has been delayed a number of times. A date will now be set September 16. 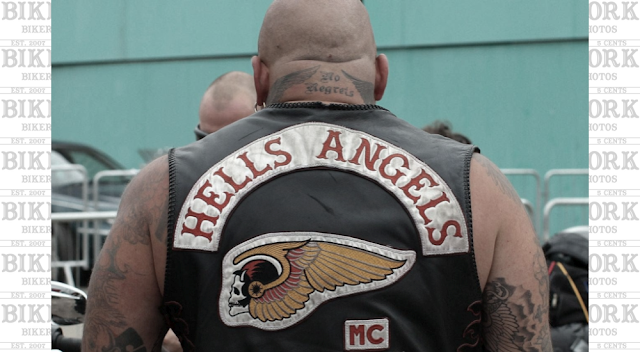 The court has heard that in the summer of 2018, Niagara Regional Police, Greater Sudbury Police and the Ontario Provincial Police started a joint investigation into a cocaine trafficking ring that operated across Ontario, including Greater Sudbury.

Dubbed Project Skylark, the investigation included the wiretapping of communications in April and June 2019 of a network of drug trafficking in Nova Scotia and Ontario and concentrated on the Red Devils motorcycle club and the Hells Angels Nomads chapter.

Police identified Khosrowkhani, a full-patch member of the Nomads chapter, as one of three targets.

On August 1, 2019, a search warrant executed at Khosrowkhani’s home in Ottawa turned up cocaine, MDMA, cannabis marijuana, cannabis edibles, other cannabis products, and $10,500 in cash.

Five at locations in Greater Sudbury were also raided that day. Police in here seized about $420,000 worth of drugs, including methamphetamine, fentanyl, cocaine, and shatter. Five handguns, three long guns, and $50,000 in cash were also seized.

Seven people were arrested and charged in Greater Sudbury as a result of the searches.

You donations go directly to helping our veterans.