Lawton, Oklahoma, USA (September 11, 2020) - Lawton Police officers were called around 4 a.m. to 1806 SW Monroe on a shooting. A male was found suffering a gunshot wound, according to Officer Andrew Grubbs, LPD information officer. 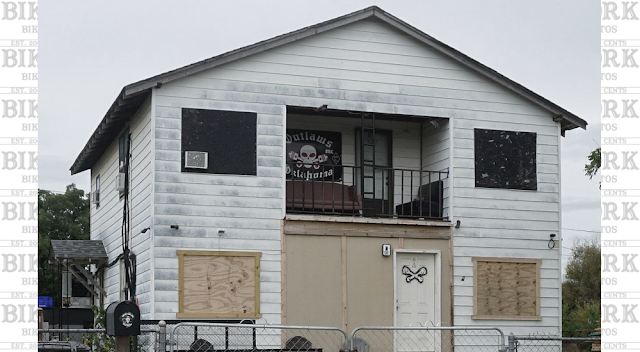 No reference to where the man died, whether at the scene or at a hospital, has been reported. The two story home has a large banner for the Outlaws Motorcycle Club displayed. Any connection has not been released.

The shooting death is the sixth from gunfire this year, according The Constitution’s records. It marks two, very recent cases of lives ended by gunfire.