Oxley, New South Wales, Australia (September 29, 2020)- Knuckle dusters, a zombie knife and steroids have been seized from the homes of suspected Motorcycle Club members as part of Operation Jerichos, a covert police operation across the North West. 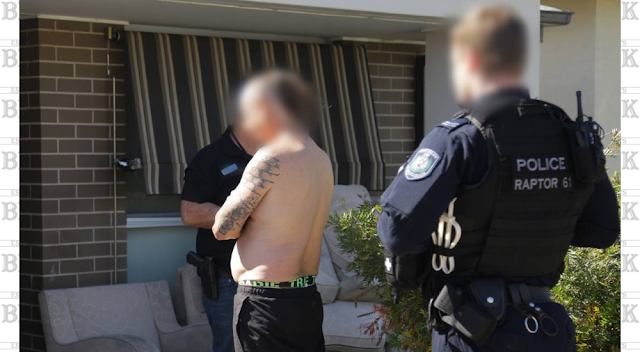 As part of ongoing inquiries, detectives, with the assistance of Strike Force Raptor investigators, served three Firearm Prohibition Orders (FPO) at homes in Tamworth, South Tamworth and Kootingal from 7.45 am on Friday, 25 September 2020. 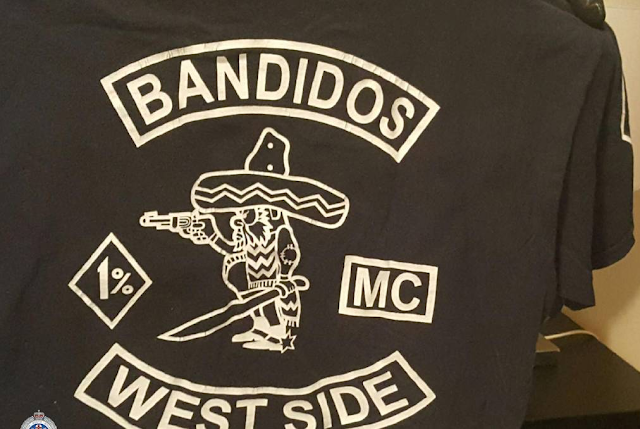 Subsequently, police conducted FPO searches at three homes in Tamworth, one in Kootingal and a further two in Gunnedah. 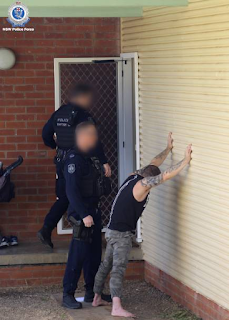 “With the assistance of Strike Force Raptor, Oxley Police District will continue to run these high-impact operations not only to target members and associates of outlaw motorcycle gangs, but also to disrupt their activities,” Supt Endemi said.

“We will not tolerate public acts of violence – or any activity – that creates fear and puts the safety of our community at risk.

“I would like to stress to the community that any information you might be able to provide about criminal activity in the area is extremely valuable.

“We rely on the community to be our eyes and ears on the street, and if you have any information that could help with our investigation – we want to speak to you.”

Investigations under Operation Jerichos are continuing.