Houston, Texas, USA (September 6, 2020) BTN - Three people were shot Saturday during a gunfight outside a southwest Houston bar. It happened in the 9900 block of Fondren around 11:30 p.m. 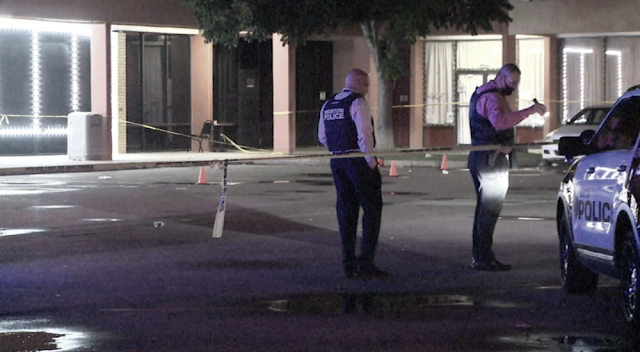 The shooting happened as rival motorcycle clubs fought in the parking lot, investigators said. One person was shot five times and was last listed in critical condition. Two others were wounded but are expected to survive.


Witnesses were not cooperating with police as they worked to find out what led to the violence, Houston police said. No arrests had been made as of Sunday morning.