According to court documents, Smith, 64, of Mount Clemens, was convicted along with the national vice president and national warlord, and three others, for their participation in various criminal acts, including RICO, violent crimes in aid of racketeering, methamphetamine production and trafficking, illegal firearms offenses, obstruction of justice, subornation of perjury and other federal offenses. 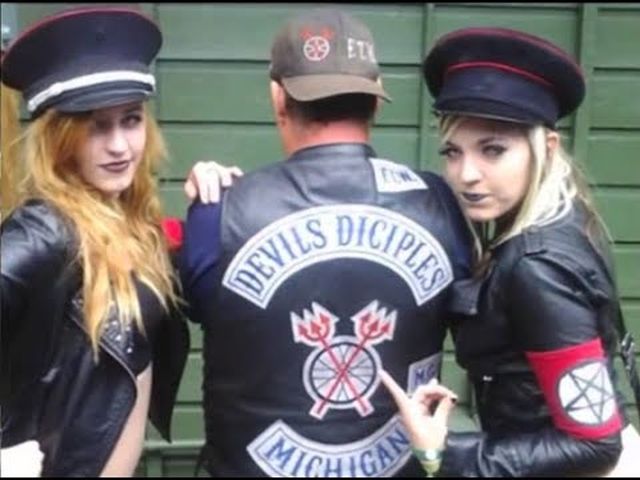 “The life sentence imposed on this defendant is a clear indication of the seriousness of the violence he engaged in and how committed the law enforcement community is to stop this kind of organized violence,” said Special Agent in Charge Timothy R. Slater, Detroit Division of the FBI.

“The FBI, our state and local partners and the U.S. Attorney’s offices across the region will not rest until all who would harm the peace and safety of our residents are brought to justice, regardless of where those threats originate."

Awaiting sentencing are four remaining defendants, three from Michigan, who were found guilty by a jury of engaging in a RICO conspiracy, methamphetamine trafficking conspiracy, conspiracy to obstruct justice, violent crimes in aid of racketeering and various substantive charges.

According to evidence presented at these trials, the Devils Diciples (which is intentionally misspelled) is a motorcycle club with its national headquarters in Clinton Township. For decades, the Devils Diciples operated regional chapters in cities throughout Michigan, Alabama, Arizona, California, Illinois, Indiana and Ohio, and engaged in criminal activities to protect the enterprise and for financial gain.

Prosecutors said members are required to own Harley-Davidson motorcycles and are required to follow orders from the clubs’s leadership, including orders to assault, threaten and intimidate others, to transport and distribute drugs, to lie to law enforcement and to hide or destroy evidence.

According to evidence presented at trial, Smith and Darrah were responsible for overall management of the activities of the other Devils Diciples members and chapters, including giving final approval to any activity generally affecting the club as a whole and a individuals, including members and associates of the club, were beaten and robbed, and Smith also participated in this activity directly.

In addition to the four trial defendants sentenced recently, over 50 members and associates of the Devil’s Diciples have pleaded guilty to various crimes as result of this investigation. The investigation further resulted in the seizure of more than 60 firearms and more than 6,000 rounds of ammunition and the dismantling of eight methamphetamine manufacturing laboratories across the country.