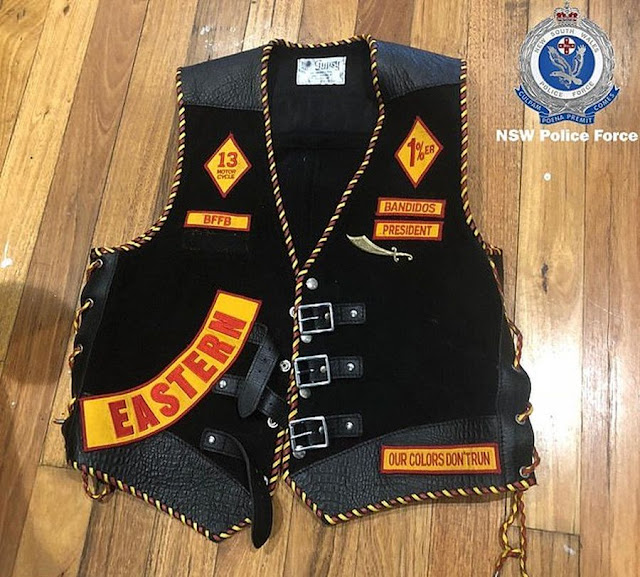 Officers spoke with the subject of the FPO – a 41-year-old man – and his partner and two kids before commencing the search. 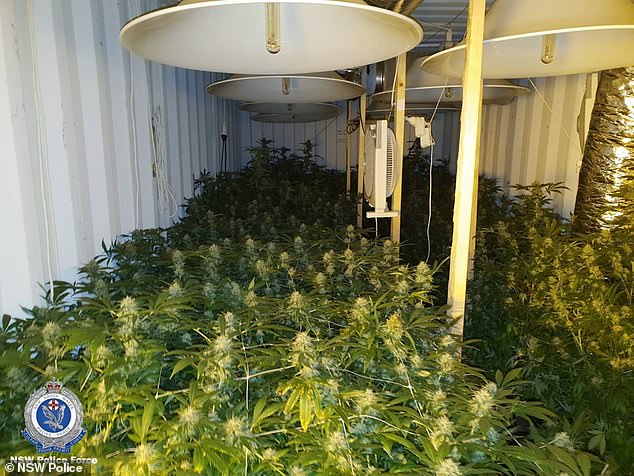 During the search, police located a hidden trapdoor which lead to an underground bunker which contained an elaborate hydroponic set-up.

A crime scene was established, and a short time later, Strike Force Raptor, assisted by specialist forensic officers, executed a crime scene warrant to dismantle the set-up. Police were also assisted at the location by an agronomist, Integral Energy, and Fire & Rescue NSW. 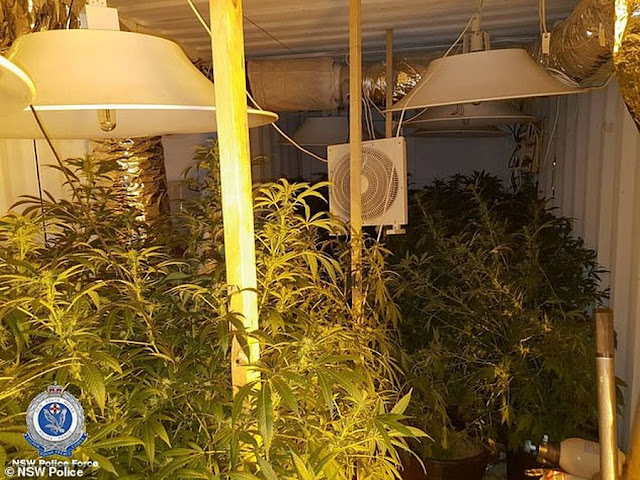 During the warrant, Strike Force Raptor seized 164 cannabis plants at various stages of maturity, 2kg of dried cannabis, and equipment used in the hydroponic cultivation of cannabis.

The 41-year-old man was arrested at the property and taken to Windsor Police Station.

He was charged with enhanced indoor cultivation for a commercial purpose, two counts of supply prohibited drug, and operate drug premises. 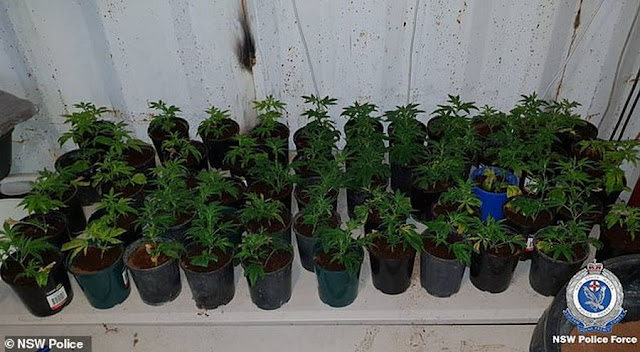 The man, who is a senior member of the Bandidos motorcycle club, was refused bail to appear at Windsor Local Court.