Gaithersburg, MD (November 1, 2018) BTN — The National Institute of Standards and Technology (NIST) partnered with the FBI to evaluate a tattoo recognition software to be implemented in federal prisons.

The software evaluates tattoos for political beliefs, religious beliefs and any organizational affiliation, including criminal. 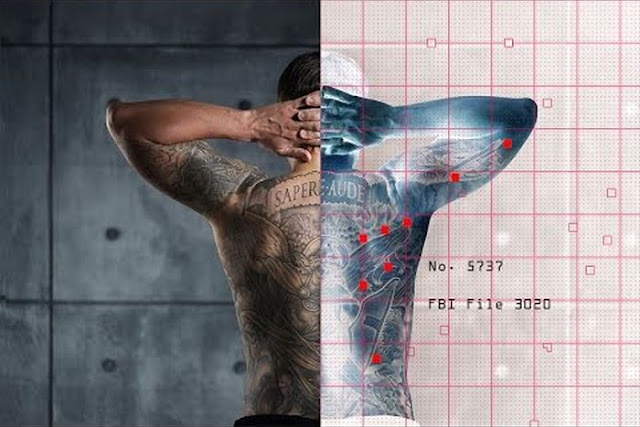 NIST said the Tattoo Recognition Technology Program is designed to assess and measure the capability of systems to perform automated image-based tattoo recognition. Organizations like the Electronic Frontier Foundation (EFF) question the legitimacy of how this technology benefits American citizens.

“One of the emerging technologies is tattoo recognition,” Dave Maass said. “We really would like to challenge, then criticize it before it really becomes as widespread as some of the other technologies that are out there.”

Maass is a senior investigative researcher at EFF and has followed NIST’s program since 2015, one year after its start.

NIST is reviewing this technology for use in federal prisons, and they used images of inmates’ tattoos for their Tattoo Recognition Technology Challenge (Tatt-C). NIST failed to obtain the required human subjects protection review until after the experiment. This review ensures the protection of human subjects in research and is required prior to starting the research.

“NIST regrets that its formal human subjects protection review occurred while the Tatt-C publications were being drafted and not prior to the start of the project as required,” NIST said.

Remy Cross is a sociology and criminology professor at Webster University. Cross has conducted research involving prisoners. He said prisoners, current patients and children require the greatest attention when dealing with informed consent.

“I have to meet a very high standard as a social scientist to be able to conduct research with prisoners through the National Institute of Justice and through the Department of Justice,” Cross said. “The problem is this research is coming out of [the Department of Commerce] which does not have the same understanding and the same duty to protection of these populations.”

Since the conclusion of Tatt-C, NIST said it hired additional human subjects protection experts and expanded and enhanced training for its staff. NIST began conducting Tattoo Recognition Technology Evaluation (Tatt-E) in 2016 as a continuation of Tatt-C, and plans to commence this fall.

Maass said he worries the reasons for incarceration are becoming more about data collection. He said he fears people will be incarcerated in order to get pictures of their tattoos or get their DNA.

“It’s really important that you realize that just because you’re arrested doesn’t mean you’ve actually committed a crime,” Maass said. “And yet by being booked into the system, you have all of those things robbed of you, your images relating to your body. But I think that with tattoos, there’s a lot of room for error in there and that it doesn’t serve the causes of justice.”

Cross said the belief that tattoos and criminality go hand in hand has been around for hundreds of years, and research shows it is not true.

“What you have here is myth and the Department of Commerce attempting to replicate the Soviet-era criminal tattoo tracking program, but using fancy technology for it and in the face of the fact that these tattoo tracking things are not proven to be very effective,” Cross said.

Cross said when someone gets a tattoo with criminal ties, it can be for a variety of reasons that are not criminal reasons. Other people have tattoos from a criminal past that they moved on from. Cross said this technology tries to assign people into different categories based on their tattoos without allowing them to explain their meaning for the tattoo. 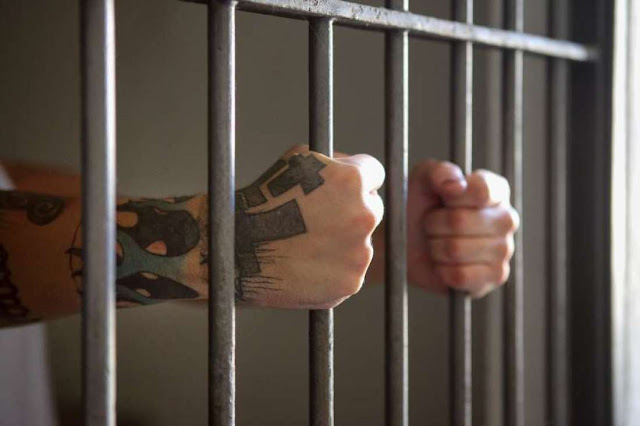 Maas fears this technology will expand from solely being used in federal prisons.

“We’re not just talking about inmates,” Maass said. “We’re talking about potentially having this being used against immigrants, being used in deportation efforts, being used to add people to gang databases that even if they aren’t a gang member, being added to a database could follow them their entire lives.”

Cross said this technology could potentially place innocent American citizens under surveillance because of their tattoos. These people do not get to know what category their tattoo places them in, or what assumptions are made from those categories. He said this situation could deny someone a federal position, chance for parole and other opportunities based on surveillance of their tattoo.

The tattoo recognition software is made up of algorithms created by outside companies like the MITRE Corporation. Cross said researchers argue algorithms cannot be biased, but Cross disagrees.

“Algorithms are made by people who put their own biases into these things when they say ‘It’s just tattoo recognition,’ yeah, but who’s putting the meaning in for these tattoos,” Cross said. “Somebody’s doing that and when they do that, they’re making assumptions about it, and because of that, the potential for harm is tremendous.”

Cross said some of the experts cited in NIST’s report are good at identifying tattoos for Hispanic and certain Chinese gangs, but they almost always miss nationalist gangs and one percenter motorcycle gangs. He said if this margin of error gets encoded into the algorithm, the algorithm will have higher hit rates on Asian and Latino suspects, but miss white supremacist, white nationalist and white biker gang suspects.

Cross worked on a surveillance project with a Department of Defense grant that aimed to assist police. The technology took audio and video from public places, and Cross found that some officers shared lewd images from the surveillance, or viewed it as a goldmine to gather information.

He found that engineers do not usually receive the same ethical training around human subjects as researchers or scientists. As a result, Cross said the engineers are not as focused on the potential harm their technology brings to the public.

“I think [NIST], as researchers, they need to take a hard look at how this kind of technology will be used to oppress people and then make a decision whether they want to be involved in that kind of research,” Maass said.