Pittsburgh, PA (November 20, 2018) BTN — The district attorney of Allegheny County has questions about several undercover Pittsburgh police officers who got in a drunken brawl while on the job. Last week, Stephen Zappala decided to withdraw all criminal charges against the members of the Pagan Motorcycle Club. 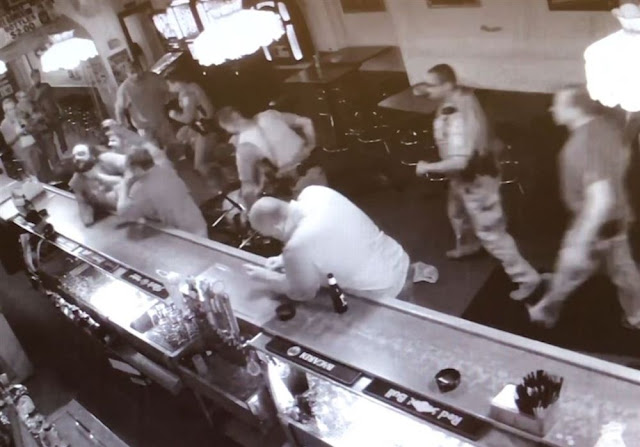 The fight, which was caught on surveillance video on Oct. 12 at Kopy’s Bar, involved members of the Pagan Motorcycle Club and undercover officers.

The Federal Bureau of Investigation along with the Citizens Police Review Board are  investigating the incident. "We had a lot of questions and not a lot of answers. I don't think they committed a crime," Zappala said.The cops that were involved are still on duty.