Pittsburgh, PA (October 25, 2018) BTN — The Allegheny County District Attorney says he is waiting on critical information from Pittsburgh police about a bar fight involving undercover officers and members of the Pagan Motorcycle club. "That's why I got cameras up and down Carson Street because I don't want to go through this nonsense," said Stephen Zappala, Allegheny County district attorney. 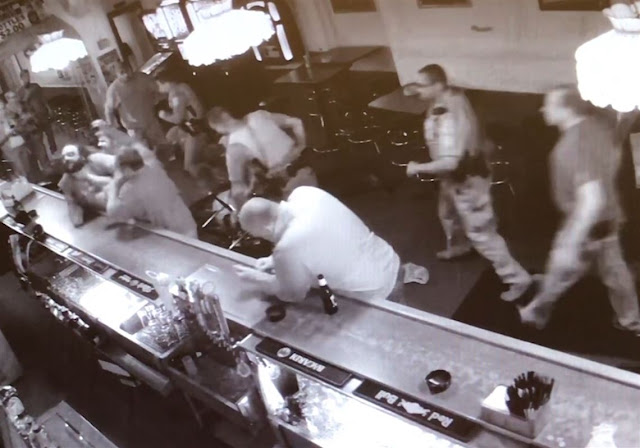 A lot of questions remain over what led to the fight inside Kopy's, and the role of the undercover police officers seen on the video. “I don't know what kind of games these guys are playing, but this is serious stuff," Zappala said. "That's one of the reasons I'm talking with the U.S. attorney.” Zappala says he just received more than a dozen disks of security footage from the night of the fight, nearly two weeks later. “I don't know that they're undercover," Zappala said. "I don't know why they're in the bar.

Zappala said he's still waiting on critical information from police, including body camera video from the responding officers. “Controlling a situation or trying to hurt somebody are two totally different things," Zappala said. "This is the second time we've had somebody repeatedly struck in the head. I have a problem with that.”


The Pagan MC members involved in the bar fight are scheduled to be in court next month. Various news sources asked Pittsburgh police to respond to the district attorney's criticism over the handling of the investigation, but a spokesman declined to comment.