Dwayne Anthony Arceneaux, 44, also known as D-Train, and Leon Anthony Harris, 47, were charged Sept. 19 in Tulsa County District Court with second-degree murder or, in the alternative, first-degree manslaughter in the heat of passion. They also face charges of aggravated assault and battery or, in the alternative, assault and battery with a dangerous weapon and committing a gang-related offense. 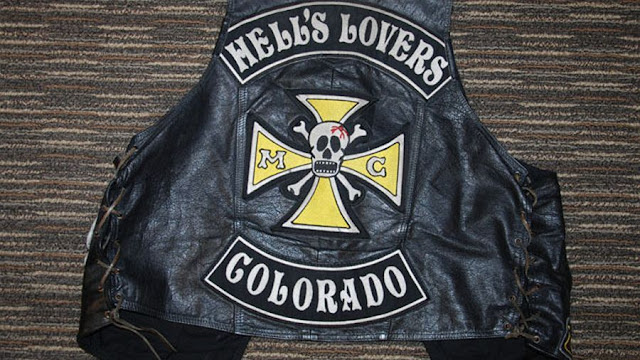 Prosecutors say the five men are members of the Hell's Lovers motorcycle club and were involved in an assault at Torchy's Briar Patch, 1111 S. 124th East Ave. on June 3. The assault resulted in the shooting death of 49-year-old James Mitchell, while a second man was hospitalized with a severe head injury.

On June 4, Fields told police he was at a Tulsa hotel the night before the assault when he got in a physical altercation with Mitchell and the other man, both of whom he said were members of the Thunderguards motorcycle club.

Fields, who identified himself as a Hell's Lovers prospect, said the fight stemmed from the two other men trying to take his club vest off of him, according to an affidavit.

Fields then reportedly called Walters, the president of the Oklahoma chapter of Hell's Lovers, and asked for help. Walters soon arrived with 10 to 15 men, and the group confronted Mitchell and the other Thunderguards member at Briar Patch, the affidavit states.

Mitchell was shot and killed during the ensuing fight, and the other victim was beaten unconscious with at least one unknown weapon. Fields told police he fled on his motorcycle and didn't see the shooter. 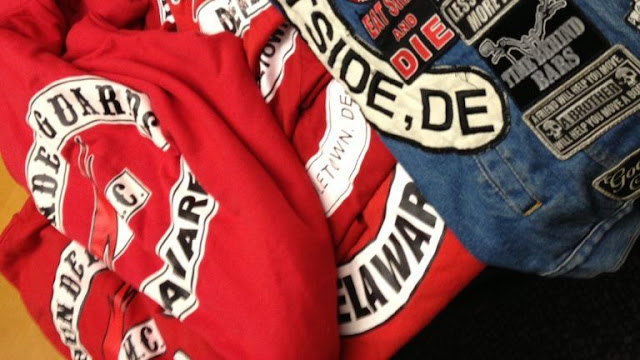 The surviving victim later said Walters was supposed to arrive at the bar and fistfight Mitchell.

But according to prosecutors, video surveillance of the incident showed that what the victims believed was to be a "fair one-on-one fight ended up being a retaliatory group attack."

During the investigation, police also identified Alexander, Arceneaux and Harris as being present during the assault.

Fields was arrested Aug. 6 and booked into the Tulsa County jail on $506,000 bond. Alexander also was arrested but was later released after posting the same bond on Sept. 25, court records show.

Arceneaux was booked into the Tulsa County jail Wednesday afternoon on $515,000 bond and remained there Thursday night. The other two appeared to remain at large.