Greenville, VA. (October 1, 2018) BTN — Five men are now charged with participation and malicious wounding by a mob following a fight and shooting in Augusta County last month. They are all accused of attacking two members of Pagan's Motorcycle Club.

One man was beaten and another shot outside the Hometown Inn in Greenville on Monday, September 10. 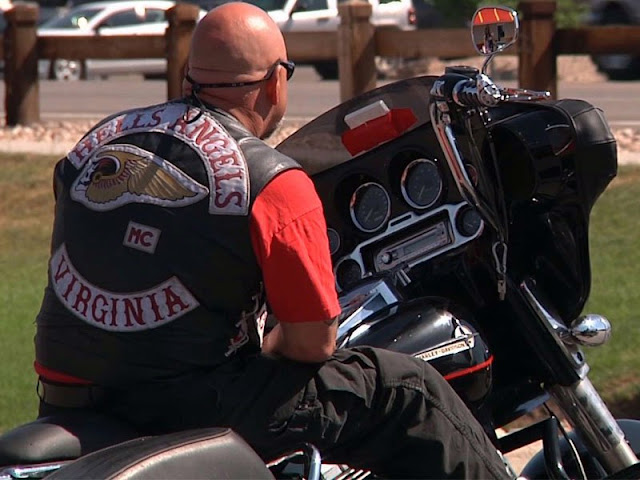 A grand jury returned indictments on the new charges for five members of the Hells Angels Motorcycle Club:

The victim who was beaten was treated and released, while the gunshot victims was last reported to be in stable condition. Both men are from Virginia.

The Augusta County Sheriff’s Office believes the rival groups were in the area for their own “convention-type” gathering.

"It looks like that the Hells Angels were there first, and then the Pagans just showed up to rent a room, and it looks like the two just clashed," said Sheriff Donald Smith during a previous press conference. "The one just attacked the other one."