“I’m remorseful for what I’ve done. I apologize to the family of Anthony Benesh,” “Downtown” Johnny Romo, 48, told the judge, crying.  "I took a man’s life. It’s been a heavy burden on me for many years. Now I have to live with it.” 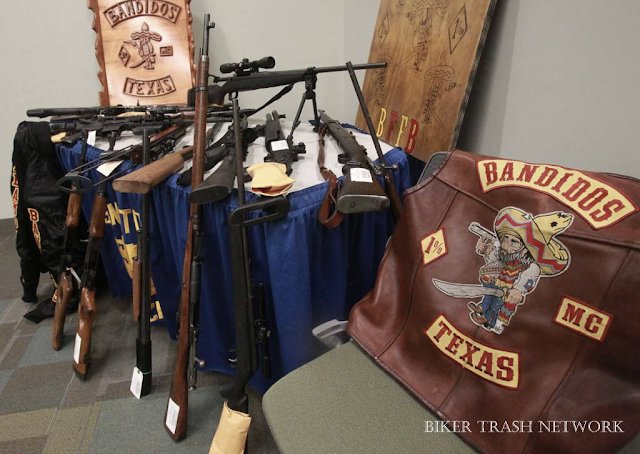 Romo rose to become a sergeant-at-arms in the Bandidos’ national chapter before he turned informant and became a key prosecution witness in the three-month trial of former national president Jeffrey Fay Pike and then-vice president John Xavier Portillo. The pair was sentenced last week to life in prison without parole for leading the Bandidos’ racketeering conspiracy.

Romo faced up to life in prison without parole in the 2006 murder of a member of the Hell’s Angels, but because he provided substantial assistance, prosecutors filed a motion seeking a reduction in sentence.

His cooperation came with a price.

Prosecutor Eric Fuchs told Senior U.S. District Judge David Alan Ezra that Romo was the top-ranking cooperator in their racketeering case and now has a “green light” over his head. The feds recovered a letter signed from ex-vice president John Portillo authorizing the hit on Romo, Fuchs said.

Despite that threat, Romo said he would testify again if necessary.

“I will continue to cooperate with the government if they ever need an expert witness on an outlaw motorcycle gang, ” Romo told the judge.

Over two days on the stand in March, Romo testified that Portillo, a national Bandidos sergeant-at-arms at the time, passed down a directive from president Pike that Romo was to put a squad together to kill Anthony Benesh, who had planned to start a Hells Angels chapter in Austin. The beef was over territory. Texas is considered the Bandidos’ homeland and turf. 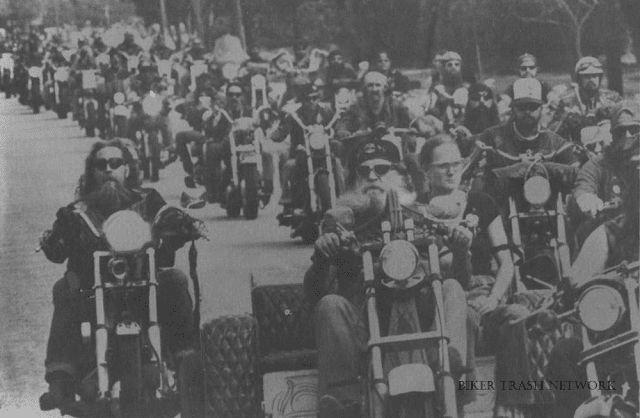 Romo said he picked full-patch members of the Bandidos and his own brother, Robert Romo, who was trying to join the club. They took the information Portillo had provided about Benesh, watched for their quarry for two days at his house and followed him as he went to eat at a pizza restaurant in Northwest Austin.

On a Saturday evening in March 2006, Benesh was killed by a rifle bullet in front of his girlfriend and two sons. According to testimony from the Romos, Robert Romo delivered the fatal shot from a scope-fitted hunting rifle as Johnny Romo, in a separate car, gave him instructions over a two-way radio.

Johnny Romo testified that the hit made him Pike’s go-to person for carrying out “beat-downs” and other similar enforcement tasks. His jobs included revoking the patches of Bandidos members in Central American chapters during a period of infighting within the biker club, which had chapters worldwide.

Romo began cooperating with federal authorities in spring 2014 after a drug arrest. He wore a wire to record Portillo and other members of the organization make incriminating statements. But Romo also withheld information that he’d been involved in Benesh’s killing. He didn’t mention it until agents confronted him after he’d already been sentenced to 24 months in prison on drug charges — far less than the 60 months he originally faced. 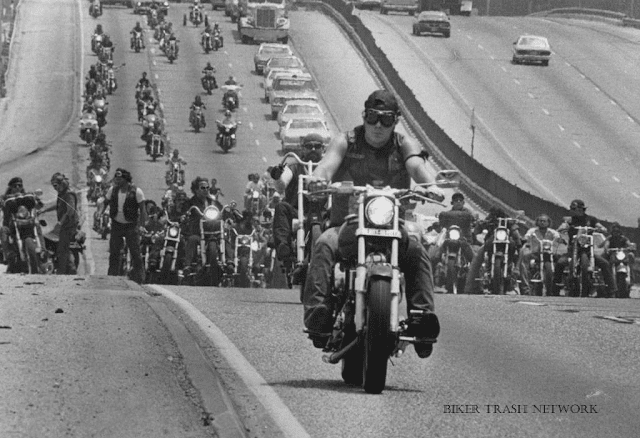 The Romos pleaded guilty in September 2017 to murder and firearm charges in aid of racketeering in connection with Benesh’s killing. Two members of the Bandidos’ San Antonio Centro Chapter, Norberto “Hammer” Serna Jr., 37, and Jesse James “Kronic” Benavidez, 41, pleaded guilty in September 2017 to discharging a firearm during murder in aid of racketeering because they were part of the Benesh hit crew.

During the sentencing Wednesday, Johnny Romo shed tears and paused several times when his voice broke as he apologized for killing Benesh.

“He was a father to his children that I took away,” Romo said. “He was somebody’s son, a brother, an uncle, a cousin, and a friend to someone. Everyone is suffering for what I’ve done."