Osborne Park, Western Australia (January 13, 2020) BTN — Bikies, paedophiles and drug traffickers could face up to five years in jail for communicating with other convicted criminals under proposed anti-consorting legislation. 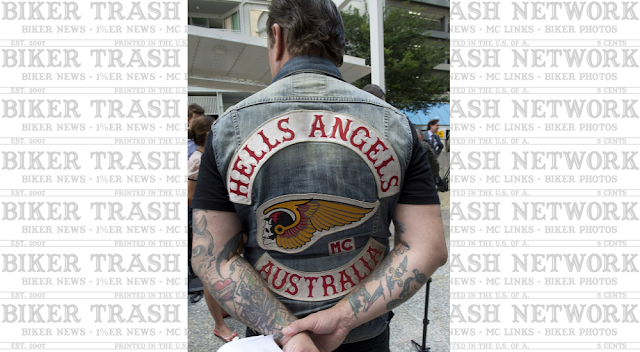 The new law would help tackle organised organisations such as motorcycle clubs, which are estimated to have 400-500 members in WA.

The move comes after the former Barnett government’s “anti-association” laws, introduced in 2012, which attempted to ban gang members from associating with each other, resulted in zero notices from police.


About seven new motorcycle groups have come to WA in the past seven years according to Attorney-General John Quigley who said membership numbers had doubled in the same period.

He said child sex rings and illicit drug distributors would also be caught up in the legislation, to be introduced in the first week of parliament next month.

“Outlaw motorcycle gangs are just one corner of organised crime, they will be captured by this legislation as will a host of other people who are the enablers, the financiers and the heads of these networks who keep their hands clean,” Mr Quigley said.

“These (notices) are going to be used tactically and strategically against organised crime gangs. The anti-consorting notices will prohibit those people from consorting together for a period of three years on the threat of the toughest punishment in Australia.”

WA Police Acting Commissioner Col Blanch said in the past 12 months police had significantly ramped up pressure on organised crime operations in the State. “We do know that organised crime is very adaptable and legislation like this helps us stay ahead of the game,” he said.

“Communications are a huge part of organised crime because of the distance it spans whether it is national or international, so defeating communications ... is a very significant tool for us to have. Most of these criminals we are ramping up the pressure on have decided to leave WA.”

Under the legislation, police would be able to issue a notice to convicted criminals in WA not to communicate with overseas contacts. The law could also be used to target high-ranking bikies who undertook national runs through WA.

Police Minister Michelle Roberts said in the course of the last year the gang crime squad seized more than $1.2 million in cash, 48 guns and 13kg of meth and other drugs.