Back in November of 2019, Federal and local law enforcement agents served a search warrant at the Grim Reapers Motorcycle Club. Agents used heavy equipment to breakdown the building's door. 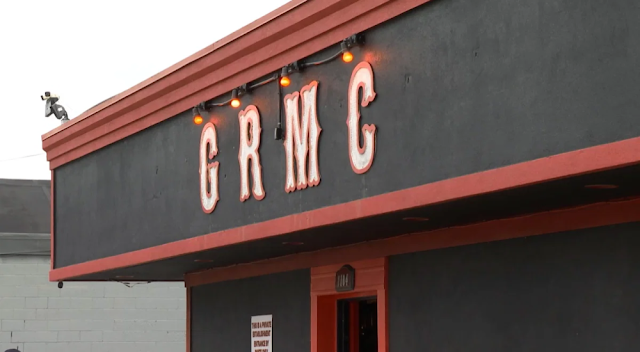 The warrant was served by the ATF's Special Response Team, which is often deployed for search warrants or high-risk situations, said an agency spokeswoman at the scene.


An alphabet soup of agencies assisted the ATF in the raid, which took place around 6 a.m. at the club at 1104 E. Diamond Ave., including the FBI and DEA.

Investigators say two grams of meth were also found during the search in Forston’s vehicle.