Prince Albert, Saskatchewan, Canada (January 16, 2020) BTN — Eleven people with connections to motorcycle clubs have been charged after police in Saskatchewan wrapped up a drug investigation in the Prince Albert area. Police said three full-patch members of the Freewheelers were among those arrested. 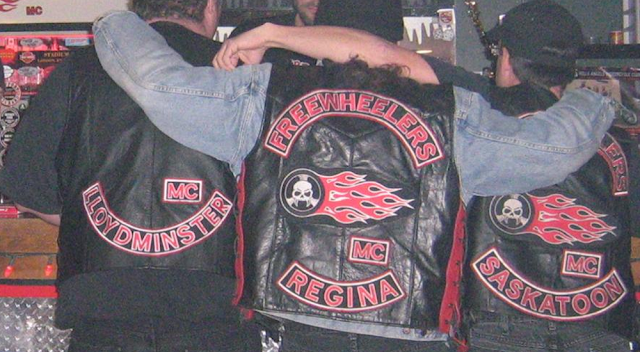 Thirteen homes in and around Prince Albert and Saskatoon were searched as part of Project Norse, police said. Officers seized 596 grams of cocaine, a cocaine press, 9,279 grams of cannabis bud, 33 cannabis plants, and 2,142 grams of individually-packaged cannabis by-products, according to officials. 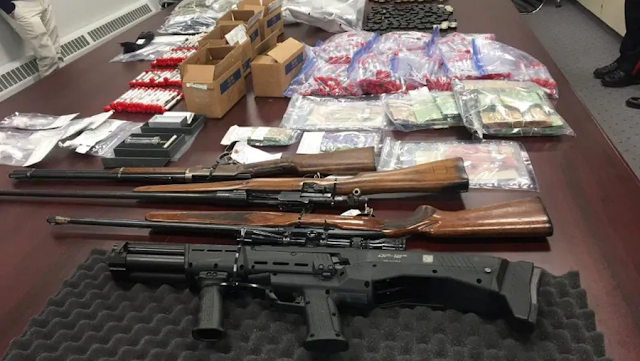 Police estimate enough cocaine was seized during the investigation for 1,200 personal uses. The cannabis bud could make an estimated 36,000 joints, police said.

According to police, the total value of the seized items exceeds $400,000.

During the investigation, police said they found marijuana was being grown under a valid Health Canada medical license and was then being diverted to the black market, which was being sold by the pound in Prince Albert. Investigators said one man is accused of running a commercial process where he was making marijuana vapes and other professional-looking cannabis products. 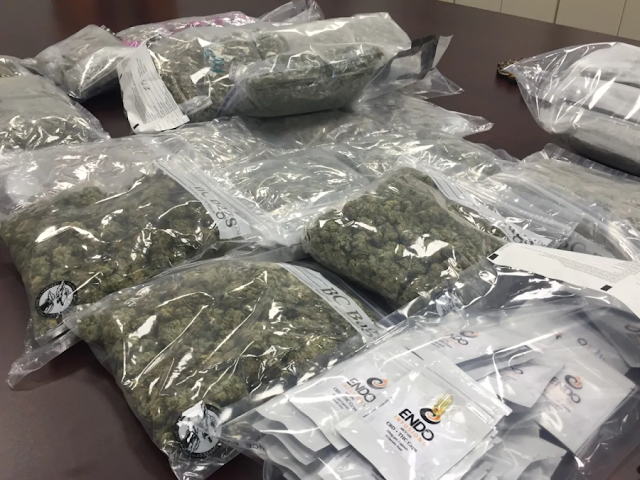 Another man is alleged to have sold products online.

"Outlaw motorcycle gangs (OMGs) are criminal organizations, whose illegal activities cause harm and victimization to people in communities across the country,” officials said in a statement.

“Over the last five years, OMGs have significantly increased their criminal presence across Canada, and have developed extensive ties to other organized crime groups and street gangs.”

A total of 73 charges were laid by police.

Miranda Parenteau, 23, Warren Kreger, 38, Kaitlyn Schinold, 21, and Destiny Gunville, 19, are each facing five charges including trafficking cocaine and possession of cocaine for the purpose of trafficking.

Curtis Brown, 50, is facing nine charges including distributing cannabis in excess of 30 grams, unlawfully distributing illicit cannabis, and having more than four plants in a dwelling.

Rhonda Brown, 57, is charged with unlawfully cultivating and harvesting more than four plants in a dwelling house, distributing cannabis in excess of 30 grams, and conspiring to possess cannabis for the purpose of distribution.

Josh Herron, 19, is charged with trafficking cocaine and possession of cocaine for the purpose of trafficking.