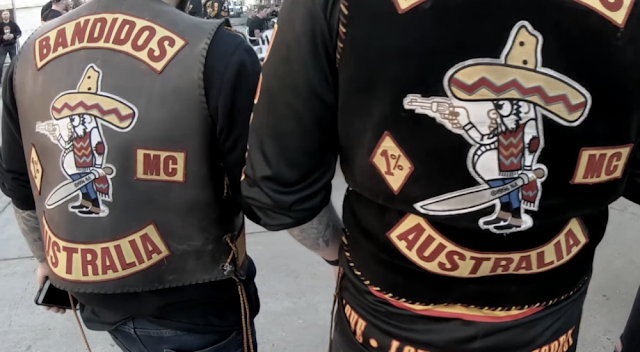 The coach had been severely burnt out by the bush fire in the remote, mountainous and heavily forested area near Wombeyan Caves. A short distance away from the coach, the caravan and a shed, also burnt by the bush fire, were located.

The matter was reported to police.

Officers from the Hume Police District travelled with the NSW Rural Fire Service to find the location of the caravan, coach and shed on Monday, January 13. The caravan was located and was found to be as described. However, nothing of interest was located by police while the caravan was examined. 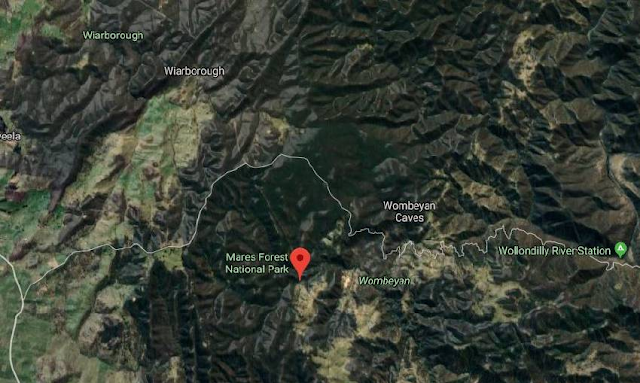 Police also checked no one was trapped on the coach when the fire passed through the area. Police won't be pursuing the matter further, Detective Acting Inspector Matt Packham said.

The information has been passed onto Strike Force Raptor, which targets outlaw motorcycle clubs.