Sydney, Australia (January 16, 2020) BTN — About 10:50 am on Tuesday, police and emergency services responded to reports a man had been shot at a property on Catombal Road, Eurimbla, about 50km south of Wellington. 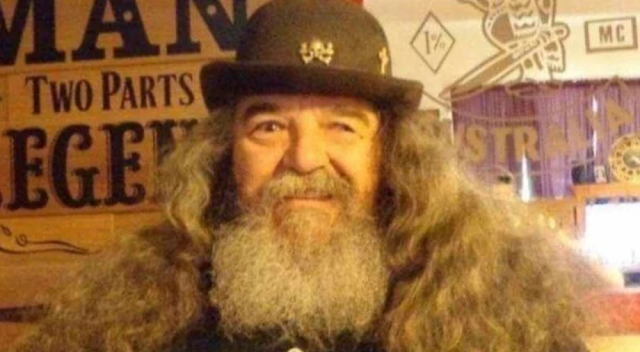 Officers attached to Orana Mid-Western Police District attended and located the body of a 60-year-old man inside the home. He had suffered a gunshot wound to the head.

The man has been formally identified as Bandidos MC Central West Chapter President, Shane De Britt. A crime scene was established at the property and examined by specialist forensic officers. 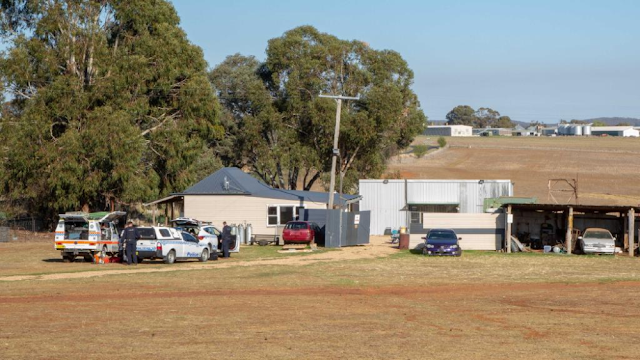 The activities of the Central West chapter have been investigated by Strike Force Birrewa.

As part of their ongoing inquiries, detectives are canvassing the local area, and speaking with Mr De Britt’s family, friends, and associates.