Kentucky, USA (January 13, 2020) BTN — If Hallmark ever made a biker movie, this is what it would be like. From the previews, this film looks as unoriginal as possible, and anyone that has seen any of the biker movies in the 1960's has seen it all this before. 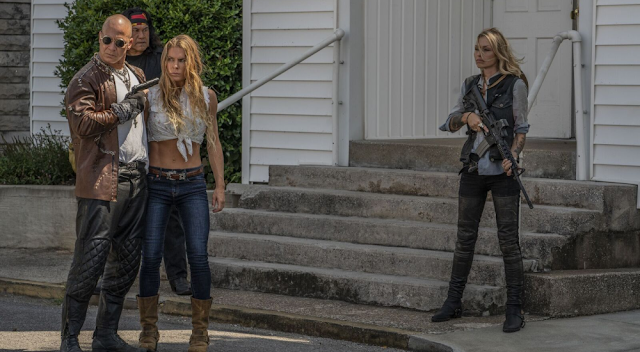 #DisturbingThePeace. In theaters and on demand January 17th. Storyline; Guy Pearce stars as a former Texas Ranger with a...
Posted by Southern Kentucky Film Commission on Saturday, January 11, 2020


The film stars Guy Pearce as a small town marshal named Jim Dillon, who according to the film, hasn't carried a gun since he left the Texas Rangers after a tragic shooting.


But he must pick up his weapon again to go to battle with a bunch of outlaw bikers that have invaded the small town to pull off a brazen and violent bank heist. 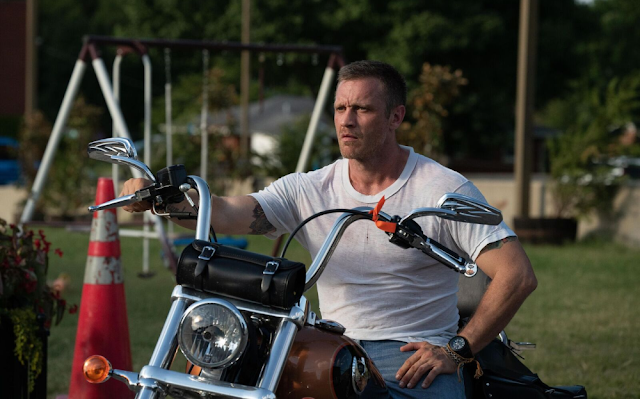 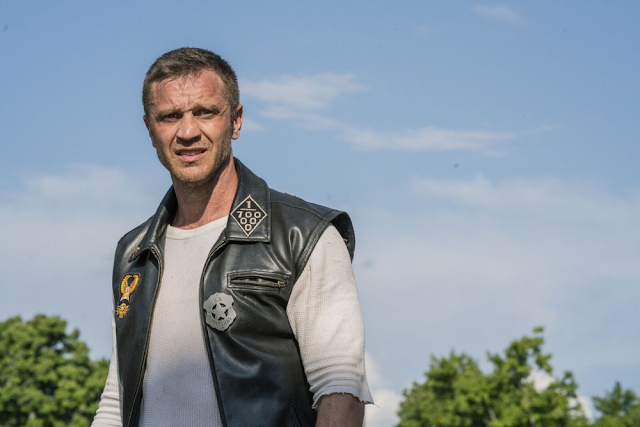 The screenplay is written by Chuck Hustmyer. Produced by Mary Aloe, Daniel Grodnik, and Michael Philip. 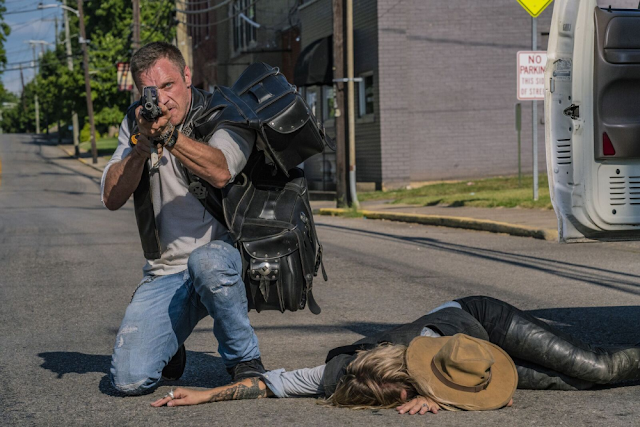 
This hasn't premiered at any festivals or elsewhere, as far as we know.
Email ThisBlogThis!Share to TwitterShare to FacebookShare to Pinterest
Labels: Biker News, Cartoon, Motorcycle Club, Propaganda
Newer Post Older Post Home