The 29-year-old Kingston man was arrested after a warrant was issued on Monday for a breach of good behavior obligations. 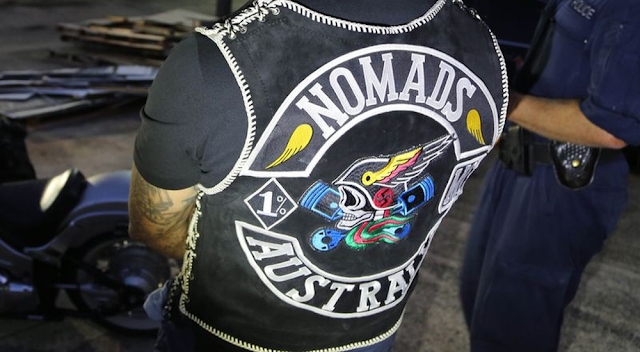 The man was arrested in Kingston as a result of the warrant, and officers allegedly found illicit drugs suspected to be methamphetamine, heroin and GHB after searching his possessions.

He has been charged with trafficking in a controlled drug other than cannabis, possession of a drug of dependence and breach of bail.

The man is expected to face the ACT Magistrates Court today where bail will be opposed.