Bartow, Florida, USA (January 11, 2020) BTN — A Louisiana man faces a minimum 15 years in prison after a jury convicted him late Thursday of firing two shots into an SUV in September 2017 as the family inside traveled to a park for a birthday celebration.

Prosecutors were seeking attempted second-degree murder convictions against Aaron Delaune, 26, for firing on the four people, including two children, in the SUV, but the jury found him guilty of the lesser attempted manslaughter. 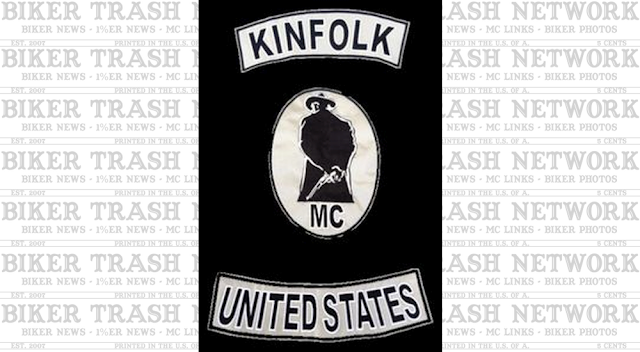 During this week’s three-day trial, prosecutors argued that Delaune fired into the SUV to send a message to his brothers in the Kinfolk Motorcycle Club, in which he sought greater standing.

But when he testified Thursday, Delaune denied being a member of the group, which law enforcement officers testified is considered a criminal motorcycle gang.


He said the jacket and other items in his car when he was arrested belonged to friends in the club.

Delaune testified he was traveling along Havendale Boulevard in Auburndale in his Dodge Charger, following a group on motorcyclists, when a Dodge Durango repeatedly swerved into his lane, separating him from the motorcyclists. He said moments after the Durango pulled up next to his car, a window in his Charger was shattered.

“I thought I was now being shot at,” he told jurors.

He responded with gunfire, he said.

In his 2018 sworn statement to Auburndale police officers, Delaune said his shattered window had no connection with the incident involving the Durango, according to police reports. During cross-examination Thursday by Assistant State Attorney Victoria Avalon, Delaune said he had lied to detectives when he said that. 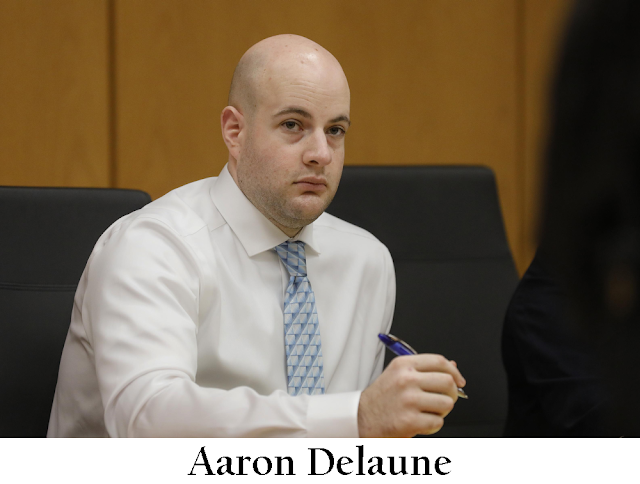 No one in the Durango, including Angel Manuel Tirado Estien, then 77, Carolina Zorrilla, 29, and 11-year-old twins Shane and Abie Tirado, was injured.

During the trial, Avalon argued that Delaune was seeking to elevate his status in the Kinfolk Motorcycle Club. She said he was a probationary member at the time and wanted more.

“He was on the cusp of full membership,” she told jurors.

In addition to finding Delaune guilty of attempted manslaughter, the jury also determined that he used a firearm in the crime and that the acts were done for benefit a criminal gang, which enhances his sentence.

Delaune has remained in custody at the Polk County Jail since his arrest in September 2018, and he will remain in jail without bail until his sentencing March 6.