Twin Cities, Minnesota, USA (January 22, 2020) BTN — The suspect in the September 2019 shooting death of Eric Voshell was ordered held without bail after pleading not guilty Friday in Superior Court to murder and assault charges.

Joseph Noe, 25, of Taunton, was arraigned in Bristol County Superior Court on charges of first-degree murder in the fatal shooting of 39-year-old Voshell and two counts of assault and battery with a dangerous weapon causing serious bodily injury for allegedly causing non-fatal injuries to two other gunshot victims, according to court documents. 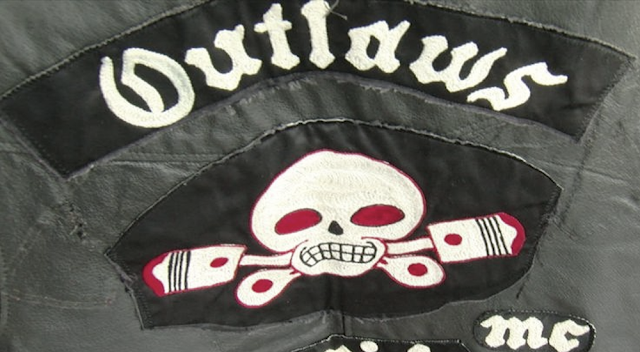 Police said Noe fired several rounds from his five-shot revolver during a fight between members of two competing motorcycle clubs about 10:15 p.m. Sept. 13 in the parking lot beside JC’s Cafe on Bedford Street.

Noe was allegedly seen on surveillance footage withdrawing his firearm and pointing it toward a crowd of people, “in essence, scaring them off,” Assistant District Attorney Michael Cahillane said at Noe’s initial arraignment in District Court.

According to the prosecutor, Noe pistol-whipped someone, then lost control of his gun, and the firearm “was recovered on the ground, registered to [Noe].” 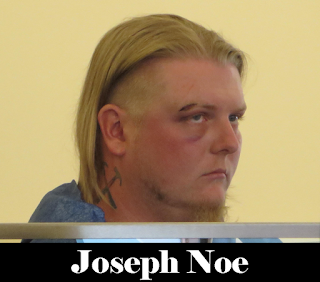 Noe, who police and prosecutors said is a member of the Outlaws Motorcycle Club, fled in a vehicle with several other people, according to a police report prepared by Detective Luis Vertentes.

Police obtained a warrant for Noe’s arrest the day after the shooting, Saturday, and Noe turned himself in the following Monday.

State and local police executed a pair of search warrants at the two Fall River clubhouses of the Sidewinders, an affiliate of the Hells Angels, and the Outlaws days after the shooting.


Law enforcement intelligence cited in applications for the warrants said the Outlaws Motorcycle Club has been actively recruiting in Massachusetts in recent years and opened three new chapters in the state, where the Hells Angels traditionally had a stronghold.

Noe was indicted by a Bristol County grand jury Dec. 19, moving his case to Superior Court. He is due back in court March 6.