Franklin, Indiana (January 28, 2019) BTN – About 57 pounds of marijuana were found in a Franklin home early Saturday morning after police were called to the neighborhood because a vehicle was repeatedly ramming a parked car in a driveway. 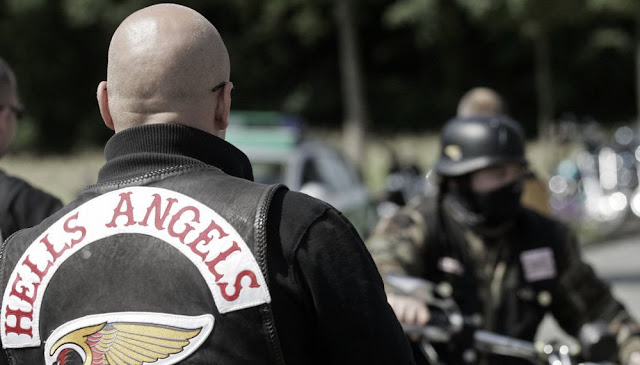 The incident, which got the attention of neighbors and required the SWAT team come to the scene, unfolded in the Franklin Lakes neighborhood off U.S. 31 beginning at 2 a.m. Saturday. A resident called police to report that someone was repeatedly ramming a vehicle parked in a neighbor’s driveway, and the parked vehicle was eventually forced into the garage, damaging motorcycles that were parked inside, a Franklin Police Department report said. 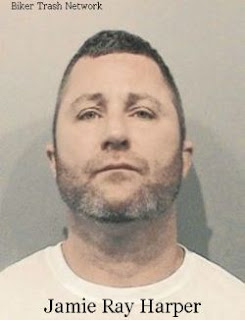 After an hours-long incident, including getting a search warrant, police arrested Jamie Ray Harper on four felony charges — dealing marijuana, possession of methamphetamine, possession of a controlled substance and possession of a restricted drug injection device, as well as a misdemeanor charge of possession of paraphernalia.

Another resident, Christopher P. Tinney, 46, was arrested on charges of possession of marijuana and possession of paraphernalia, both misdemeanors.

Police saw the damaged garage door and could smell marijuana, the report said.

Harper is known to police as a member of the Hells Angels Motorcycle Club, and the Johnson County SWAT team was called to the home as a safety precaution, the report said.

Police searched the home and found four large vacuum-sealed bags of marijuana. Together, they weighed 57 pounds, the report said. A glass pipe, scales, plastic baggies, syringes, vials labeled as testosterone and methamphetamine were also found in the home.