Willoughby, Ohio (January 10, 2019) BTN — A judge on Thursday sentenced a fired Euclid police officer to five days in jail for pulling a gun during a bar fight with suspected members of the Hells Angels motorcycle club. Todd Gauntner, 32, previously pleaded guilty to using weapons while intoxicated, a first-degree misdemeanor, during an Aug. 24, 2017 incident at a Willoughby bar. 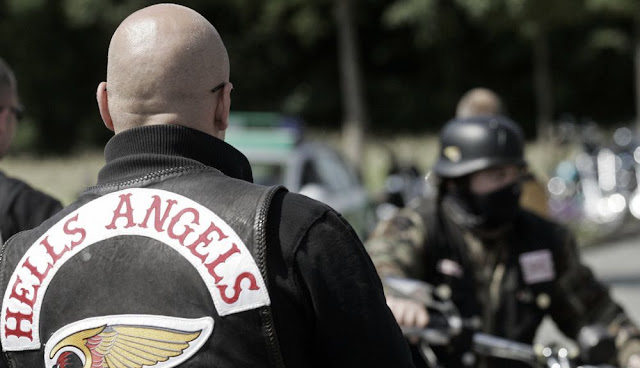 Willoughby Municipal Court Judge Marisa Cornachio sentenced Gauntner to 180 days in prison, but she suspended 175 days. She also sentenced him to one year on probation, and barred him from possessing a gun during that period, according to court records.

His attorney, Spiros Gonakis Jr., could not immediately be reached for comment Thursday afternoon. Gauntner fought with two suspected member of the Hells Angels at Frank and Tony’s Place on 2nd Street near Clark Avenue in Willoughby, according to police reports.

Gauntner pulled out a gun and held it to one of the men’s head, police said. The trio also fought in the bar and broke several bottles.

Euclid Mayor Kirsten Holzheimer Gail fired Gauntner on Sept. 17, saying in her resignation letter that he “put [himself] and many bar patrons at a significant risk of substantial harm due to [his] reckless behavior.” The other two men involved in the bar fight -- Bradley Peterson, 40, and Dustin Wolf, 28 – each pleaded guilty to aggravated disorderly conduct. Both men were fined $200 and given 30-day jail sentences that were suspended.

Gauntner was a four-year veteran of the Euclid Police Department who was once honored for saving the life of a man shot 16 times. He is also a U.S. Marine Corps. Veteran who served two tours of duty in Afghanistan.

The bar fight was the second time Gauntner was charged with a crime involving a gun. He previously pleaded guilty to discharging a firearm while he was off-duty on Thanksgiving Day, Nov. 26, 2015, in Sims Park in Euclid. In that case, he told investigators he was grieving the death of a family member. A witness reported that Gauntner was “blowing off steam” by shooting into Lake Erie.

A Euclid Municipal Court judge ordered him to pay a $235 fine and to attend counseling in that case. The Euclid Police Department also suspended him for 90 days following the incident.