Police allege the 29-year-old St Clair man went to the St Marys police station on Thursday and threatened one of the officers. 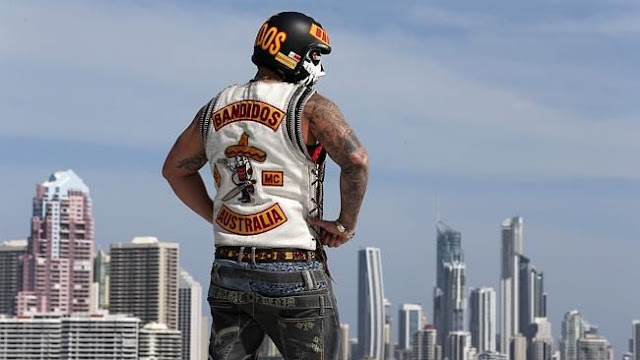 The man was being investigated after Strike Force Raptor detectives raided his home in November of last year and allegedly seized drugs, various prescription medications and a gun safe containing a 12-guage shotgun, ammunition and various documentations.

The raid was part of ongoing operation Strike Force Raptor which served a firearms prohibition order to the then 28-year-old man at a St Clair home on Saturday November 3.