The operation targeted a suspected drug-trafficking ring that police say is directly linked to high-ranking members of the Hells Angels motorcycle club. 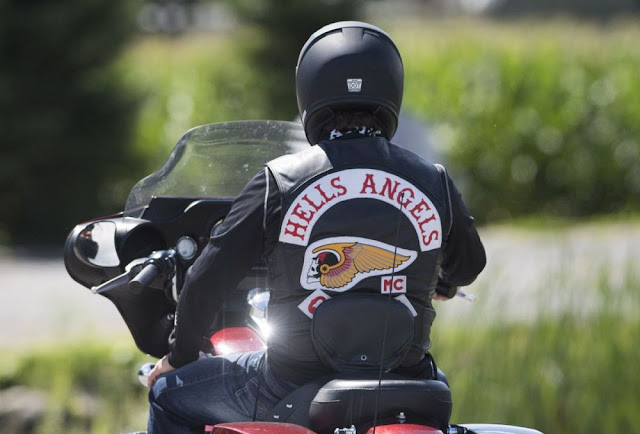 Investigators from the Sûreté du Québec’s anti-organized crime unit carried out 35 searches, police said. However, no arrests were made. Police say the drug-trafficking network is particularly active in the Bas-Saint-Laurent, Gaspé and Îles-de-la-Madeleine regions.

In New Brunswick, RCMP officers took part in the operation in Edmundston and Ste-Anne-de-Madawaska.