Hells Angels MC in court for preservation of life

Amsterdam (January 6, 2019) BTN — On May 29,  it will be clear whether the motorcycle club Hells Angels will be banned. Then the Utrecht District Court will rule on the civil law case filed by the Public Prosecution Service.

The banning of the Angels, who established themselves as the first outlaw motorcycle club in the Netherlands in 1978, is a long cherished wish of justice. In the mid-nineties, reports were already received from members who were engaged in internationally organized crime, including drug trafficking. 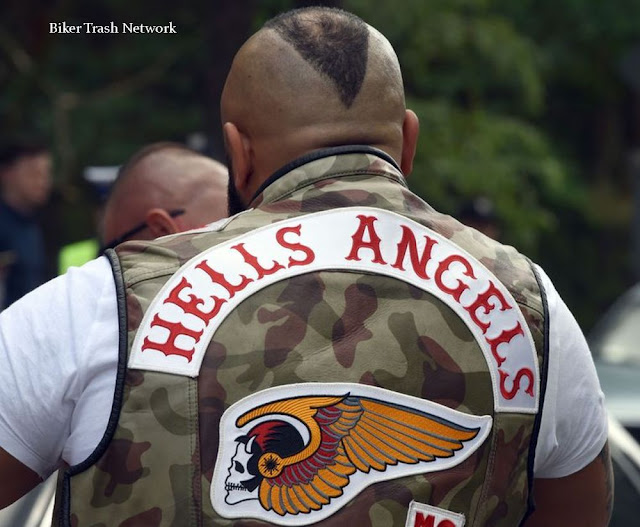 When hundreds of members accompanied the funeral procession of Hells Angel member Sam Klepper in 2000, this led to irritation among the police and judiciary. They saw it as a public glorification of crime.

In 2004, for the first time among politicians, there were noises for a ban on the Hells Angels. That year the bodies of three members were riddled with bullets found in a Limburg stream. A few months later Hells Angels founder Willem van Boxtel ('Big Willem') was honorably discharged after he was arrested on suspicion of preparing an attack on Willem Holleeder.

An attempt by the judiciary in 2006 to ban the Dutch departments of the Hells Angels stranded three years later with the Supreme Court. The latter judged that individual members were guilty of 'socially undesirable behavior', but that it could not be sufficiently demonstrated that the motor club as an association was criminal.

Justice is turning its backs this time at the foreign corporation Hells Angels Motorcycle Club and the Dutch subdivision Hells Angels Motorcycle Club Holland. According to justice, these constitute a danger to public order. A file of hundreds of pages, in which the suspected criminal activities of the club and its members are described, must provide evidence for this.

The civil procedure, which will be dealt with in March, is separate from the criminal case that last year was conducted against three members of the Haarlem branch. In July they were found guilty of, among other things, violence, extortion, threats and possession of weapons and were punished with sentences of 5 to 9 years.

The court prefers not to violate the basic right of association, but previous civil proceedings against the Bandidos and Satudarah led to a victory for justice. Satudarah was banned last year, the Bandidos at the end of 2017 - the ban continued on appeal. This means that members of both clubs may no longer be active in any way. Ex-members can no longer wear their vests in public and the creation of a new club under the same name is not possible.