Williston, North Dakota, USA (February 12, 2020) BTN — A felony conspiracy charge was dismissed Tuesday, Feb. 11, the day before the case was set for trial.

Prosecutors asked to have the class C felony conspiracy to commit aggravated assault charge filed against Earl Benjamin Brewer dismissed with prejudice, meaning it cannot be refiled. In the motion to have the charge dropped, Nathan Madden, assistant state’s attorney for Williams County, cited problems with witnesses.

Brewer and a co-defendant, Michael McCreary, were accused in April 2019 of conspiracy after a man was assaulted outside his home in Williston. Police and prosecutors claimed that McCreary assaulted the man at the request of Brewer. McCreary was charged with conspiracy and aggravated assault, both class C felonies. 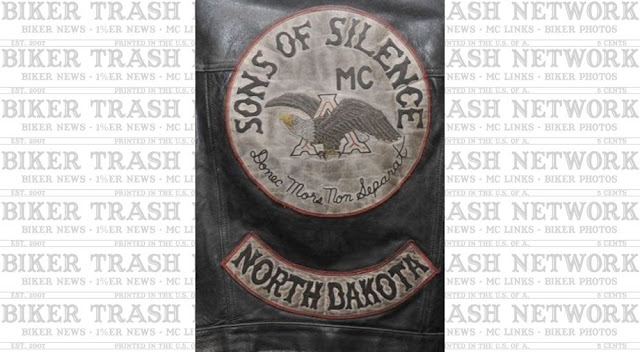 The request to drop the charges comes days after Madden filed a motion asking for the trials of Brewer and McCreary delayed. In the motion, Madden claimed that multiple witnesses had expressed fear about testifying against Brewer or McCreary.

“The State has been meeting with witnesses in the Brewer and McCreary cases during the week of February 3, 2020,” Madden wrote. “During this week, the State has noticed a change in the attitudes of witnesses expressing safety concerns about testifying in these matters due to threats made against them.”

The request to delay the trial is related to a new criminal charge filed Friday against McCreary. He is accused of trying to convince a witness to change her testimony in the case.


In one instance, McCreary told a witness that damaging information about her, including information about an incident involving the FBI, would become public, Madden wrote. He said he had been unable to track down the exact nature of the incident McCreary was referencing, but said the witness was not a suspect in the matter. Instead, he said, he believed it was an attempt to reveal information the witness had given to the FBI during an investigation into someone else.

Madden said the man who Brewer and McCreary are accused of conspiring to assault had also been threatened. He wrote that the man had gotten a message from a friend who said a third party had told him to relay the message that Brewer should leave the state by Feb. 9.

“Earl Brewer and Michael McCreary are known to have had connections with the Sons of Silence, which is a nationwide motorcycle ‘club,’” Madden wrote. "Given their nationwide presences, they would have sufficient assets to conduct surveillance on (the man) and determine whether he had, in fact, left the state of North Dakota.”

In a response, however, Jeff Nehring, Brewer’s defense attorney, argued Madden offered no evidence to back up his claims.

Nehring also questioned other claims Madden made in his request to delay the trial.

“In regards to (Brewer), Mr. Madden makes a really broad allegation that (Brewer) has nationwide assets to conduct surveillance on (the accuser),” Nehring wrote. “Where is this information coming from? Mr. Madden cites no specifics on where he based his statement upon. Once again. Mr. Madden appears to be loosely throwing around allegations without any evidence to support his assertions.”

In an interview Tuesday, Nehring told the Williston Herald that he and his client had been ready for the trial.

“Mr. Brewer was innocent of these charges,” he said.

McCreary’s trial on the conspiracy and aggravated assault charges is scheduled for March 9.