Surrey, British Columbia, Canada (February 25, 2020) BTN — The City of Surrey is seeking an injunction to stop a rented rural property in Anniedale from being used as a clubhouse for the Hells Angels’ newest chapter.

Surrey filed the lawsuit in B.C. Supreme Court on Jan. 31, claiming the clubhouse contravenes city bylaws and had renovations done without building permits. 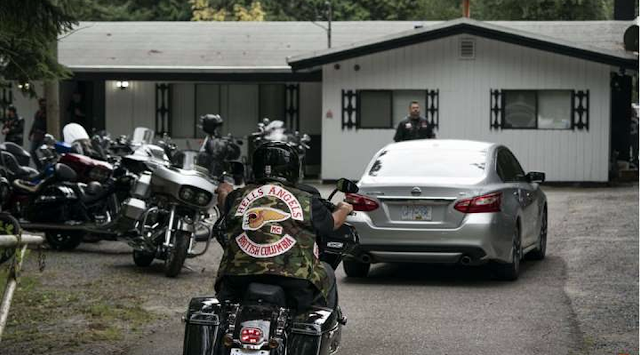 The suit names Gurbinder Singh Johal and Kulwant Kaur Johal, the owners of the house at 18068 96th Avenue as defendants, as well as full-patch Hardside Hells Angel Shannon Rennie.

Rennie, 44, signed a five-year lease for the property, the lawsuit claims.

“The City was advised by the RCMP and verily believes that Mr. Rennie is a full-patch member of the Hells Angels, an Outlaw Motorcycle Gang,” the court documents say.

As Postmedia first reported, the Hells Angels opened the Hardside chapter in March of 2017 — the 10th HA chapter to start since the motorcycle club set up in B.C. in 1983.

Shortly afterwards Hardside held a gathering on the Anniedale property, which is on a dead-end street just off the Trans-Canada Highway.


The event was “a large gathering of full patch members, motorcycles, public drinking, increased traffic in the neighbourhood and related social activities,” the city’s lawsuit alleges.

“Between summer of 2017 through to the end of 2018, the city’s enforcement included monitoring of activities on the property. There were minor regulatory breaches not related to the operation of an OMG (outlaw motorcycle gang) that were resolved by city bylaw enforcement.”

When Hardside began planning an anniversary party at the property in early 2019, the city sent a notice saying the gathering was not permitted. The event was then cancelled, the suit said. But after Hardside member Suminder “Allie” Grewal was shot to death on Aug. 2, 2019, the bikers organized a post-funeral wake at the clubhouse. 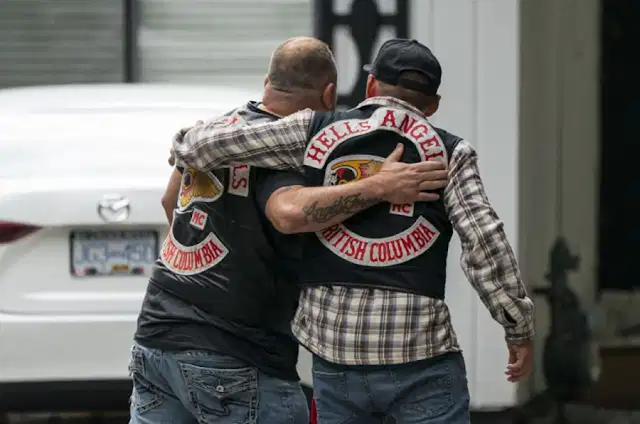 The suit also alleges that the building bylaw has been violated by the construction of “a tent-like structure fixed to or supported into land” and “renovations inside the dwelling unit.” Permits were never obtained, the city says. The city is asking the court for an injunction that would state the property can no longer be used as a clubhouse and would request the removal of the non-permitted structure.

No statement of defence has yet been filed.

Neither the Johals nor Rennie could be reached for comment.

Hells Angels spokesman Rick Ciarniello did not respond to an emailed request for comment.

Surrey Mayor Doug McCallum declined to comment because the case is before the courts, spokesman Oliver Lum said.

B.C.’s Combined Forces Special Enforcement Unit has launched a campaign to educate the public about the risks posed by the Hells Angels and other outlaw motorcycle gangs. CFSEU Sgt. Brenda Winpenny said Friday that the Hells Angels “utilize clubhouses in our communities to brand their image and they serve as a tool to market themselves to the public.”

“They serve as a tactic of intimidation and our communities should not fall complacent and desensitized to it as they represent and are utilized by individuals involved in criminality who pose a threat to public safety,” she said.