Canterbury, New Zealand (February 26, 2020) BTN — Police have raided the new Canterbury headquarters of international motorcycle club the Mongols MC. No one was arrested and inquiries were "ongoing", a police spokesman said.

Part of State Highway 1 (SH1) was closed between Burnham and Rolleston on both sides about 7:00 am as the armed offenders squad and police carried out the planned search. It reopened about 8.30 am. 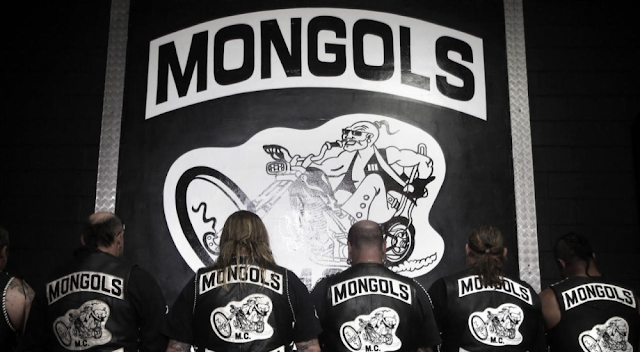 Stuff understands police raided the new headquarters for the Canterbury chapter of the Mongols MC, which has more than half a dozen members and associates.

Several police cars, including the mobile police bus and what looked like dog squad vans, were seen outside the headquarters at The Old Sawmill in Burnham, opposite the Burnham Military Camp. 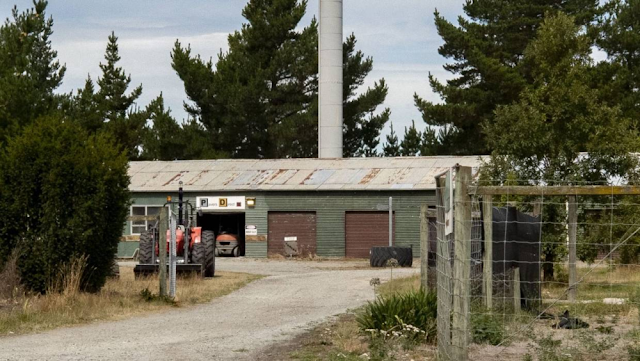 The expansion of the Mongols, which first established itself in the Bay of Plenty last year, has created tension in Christchurch's underworld. In the past two weeks a barbershop with links to the club has been firebombed in separate attacks while a tattoo parlor was smashed into with a stolen ute.

Police are exploring whether the attacks are the work of a rival club.

A senior Canterbury-based Mongols figure was kicked out of the Hells Angels last year, which led to the disbandment of the clubs's Quake City chapter in Christchurch. He is linked to the tattoo parlor via an ex-partner. 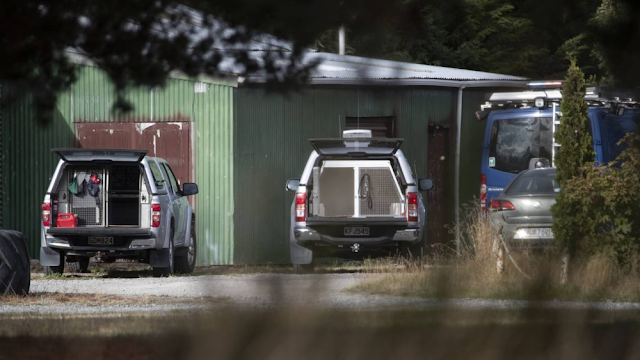 At least one of the barbershop attacks is believed to have involved Molotov cocktail-like devices. A Mongols member has confirmed the club is connected to the barbershop, but it's unclear what that connection is.

Stuff earlier reported the Mongols MC, involved in a recent North Island shooting, had expanded into the South Island after senior members, including national president Jim Thacker, traveled to Christchurch and started the Canterbury chapter of the club.

A patched Mongols member previously said the barbershop was "sort of" connected to the club. "We haven't caused any trouble, it's just people not wanting us around … we're new to town," he said.

"We're not going out to go get some revenge or anything like that because that's just what everyone expects. That's just stupid, we'd rather just keep our family safe and move on with life, and start our businesses and be happy and ride motorbikes."

He expected police to come knocking on the doors of the clubhouse in the coming days as a result of the attacks. "They expect us to do the retaliation . . . it's just the way society is, we haven't done anything wrong but we're going to be painted out as bad people," he said.

The police spokesman said the armed offenders squad attended "as a precaution" and guarded the road at the Burnham end. Police could not provide any other details on the reason for the warrant.