Mount Pleasant, Michigan, USA (February 9, 2020) BTN — The Hells Angels, the world’s most infamous motorcycle club, have opened their first chapter in Michigan, establishing the Hells Angels Michigan Nomads near Mount Pleasant in the center of the state. Based on the West Coast, the iconic Hells Angels began expanding into the Midwest in the late 1960's, but until now, had never planted a flag in Michigan due to it being prime territory for the rival Outlaws MC, the nation’s preeminent rust belt biker crew. A message announcing the new Hells Angels Michigan chapter on its website. 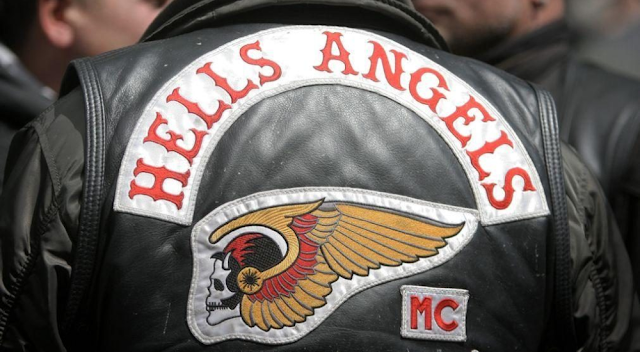 The Outlaws and Hells Angels have been at war since 1974 when Outlaws in Florida killed a group of Hells Angels from Boston. Headquartered out of Detroit and Chicago, the Outlaws have maintained a strangle hold on the Midwest biker scene for decades. When the Hells Angels moved into Illinois in the 1990's, violence between the clubs ramped up.

Ralph (Sonny) Barger, 81, founded the Hells Angels’ Oakland chapter in 1957, became the club’s overall boss and grew it to mythic proportions around the globe. Today, Barger lives in Phoenix and remains active in club affairs. Barger commissioned the opening of the club’s first Midwest outpost in Cleveland in 1967, sending Clarence (Butch) Crouch to Ohio to be his personal eyes and ears in the region. Crouch eventually turned state’s evidence and committed suicide in the Witness Protection Program.

In 1988, Barger was convicted in federal court for ordering the bombing of an Outlaws clubhouse in Louisville, Kentucky and did five years in prison. He played a recurring character on the hit FX television show Sons of Anarchy, about a fictional California biker gang.

Barger’s counterpart in The Outlaws, Harry (Taco) Bowman, died behind bars last year. The legendary Bowman headed the club from his home in Detroit for most of the 1980's and 1990's, finally convicted of murder and racketeering in 2001. Per testimony at his trial, Bowman put a murder contract on Barger’s head and had his lieutenants hunting the Hells Angels shot caller near his home in California. Bowman and Barger’s then second-in-command, George Christy, then engaged in a series of peace talks that fell through at the last minute.