Hells Angels not wanted at resort

Pointe-Calumet, Quebec (February 7, 2020) BTN - The Hells Angels Motorcycle Club have chosen Beachclub as a place to show their colours and there’s little the club’s ownership can do about it, Quebec’s liquor board heard on Thursday.

“They choose where they wear their vests (and patches),” Sûreté du Québec investigator Alain Belleau testified during hearings before the board.

“And they won’t tolerate anyone standing up to them,” Belleau added. “So there’s a risk there: It becomes difficult for security to intervene because they don’t want to confront them.” 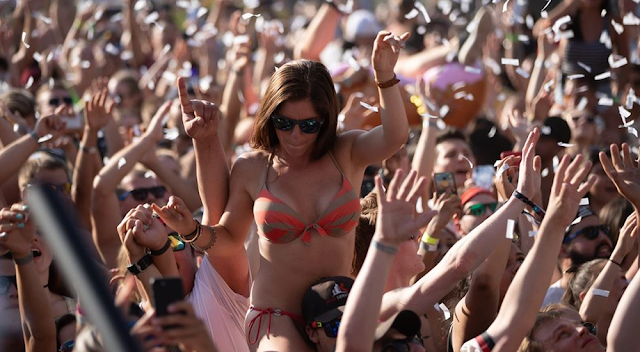 Among them was that police documented members of organized crime — including the Hells Angels — at the Pointe-Calumet club a dozen times between 2016 and 2018.

The club has a policy barring members from wearing their vests and patches on the premises, but the policy is rarely, if ever, enforced. Belleau testified Thursday that owner Dominique Primeau has told authorities he feels he has no choice but to “tolerate” them.

But Belleau also noted the problem isn’t unique to Beachclub.

Though many bars and clubs in Quebec have similar policies in place, he said it’s almost impossible to enforce: any owner who stands up to the biker gang is opening themselves up to retaliation, he said, including firebombings or physical intimidation.


He said owners looking to enforce the rule could, in theory, call the police for help. But he has never heard of that happening. “We know owners are sometimes stuck in these situations,” Belleau said. “We know how difficult it can be for them.”

Belleau said police have witnessed Hells Angels members from Quebec, Ontario and British Columbia at the club. They’ve been seen wearing their patches inside the club and outside in the parking lot.

Though police have repeatedly been called there for instances of violence, Belleau said to his knowledge none of those cases were linked to the Hells Angels.

When one of the administrative judges hearing the case asked him whether an average Quebecer would recognize that someone was wearing a Hells Angels patch inside the club, Belleau answered without hesitation.

“In Quebec, with their history, with the biker war, the media coverage, the SharQc trial, everyone knows the Hells Angels logo,” he said.