Police Raids Across the Gold Coast

Gold Coast, Queensland, Australia (February 11, 2020) BTN — The Gold Coast president of a major motorcycle club has been arrested after a series of raids targeting Motorcycle Groups across the Glitter Strip.

Houses at Ashmore, Helensvale, Coomera and Mermaid Beach were raided by officers who arrested eight people, including the president of the Gold Coast chapter of the Mongols MC. 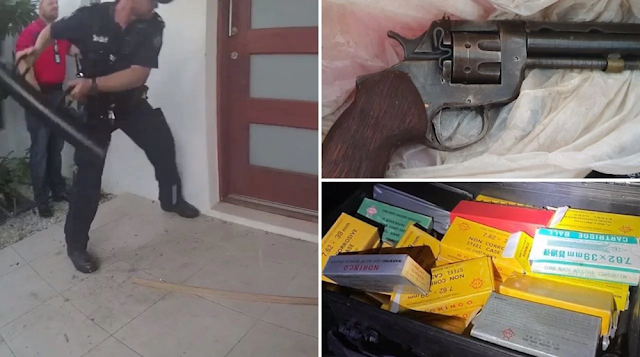 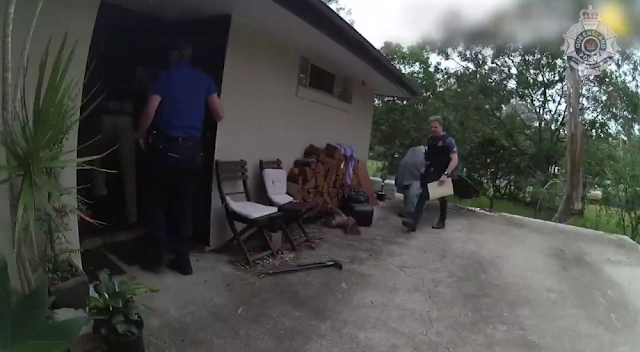 All those arrested have been released under strict bail conditions to appear in the Southport Magistrates Court at a later date.

The raids were part of a national crackdown targeting the Mongols MC after police received intelligence regarding the club’s alleged unlawful activities. 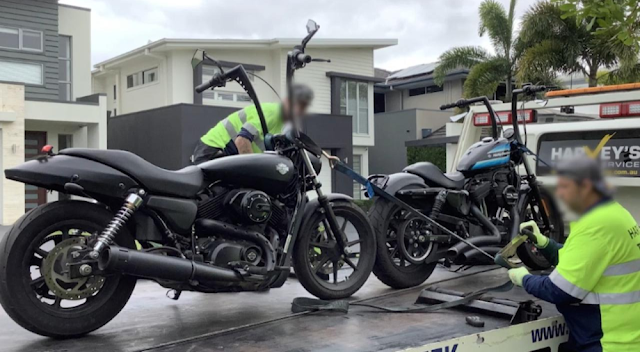 Since 2014 the National Taskforce Operation Morpheus delivered a co-ordinated approach to the tackling the criminality linked with Outlaw Motorcycle Groups.


Det Superintendent Lowe says they will allege several from several different clubs are allegedly involved in the syndicate.

“Whilst this operation is targeting the organised crime syndicate, our investigation suggests that this syndicate crosses over a number of outlaw motorcycle gangs including the Lone Wolfs, The Hells Angels, The Mongols and some links to the Rebels.”

“It’s not uncommon for OMCGs to cross over and do business with each other in the unlawful activities. They’re really governed by greed and their involvement in illicit drugs and weapons.”

A 28-year-old member of the Mongols was also arrested on drugs and weapons charges and will front Beenleigh Magistrates Court tomorrow.