Tell City, Indiana, USA (February 5, 2020) BTN — An Indiana State trooper has been arrested on allegations he set his own home ablaze. 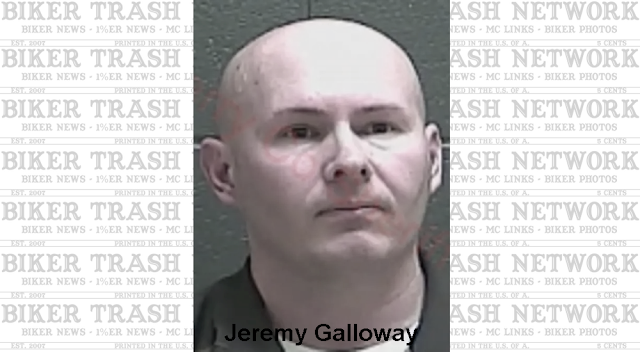 It was around 1:40 a.m. on Sunday, Oct. 13, 2019, when firefighters were called to Galloway’s Tell City home after a passerby spotted a fire and called 911. Crews arrived and found two fires at the property – in the home and an outbuilding, according to a state police report.

The home sustained heavy smoke and fire damage. The outbuilding and two motorcycles in it were totally destroyed, the report said.

Late last month, the case was handed over to the Perry County prosecutor. On Tuesday, an arrest warrant was issued for Galloway and he was taken into custody.