Brookhaven, NY (December 18, 2018) BTN — Brookhaven Town officials say the Hells Angels have purchased a former Centereach church and plan to use it as the club’s new headquarters.

The motorcycle club's Suffolk County chapter, which held a children's toy drive at the Lynbrook Street site earlier this month, plans to modify the structure's interior and obtain town permits before moving in, officials said. Town officials said club leaders have been cooperative and plan to be "good neighbors." 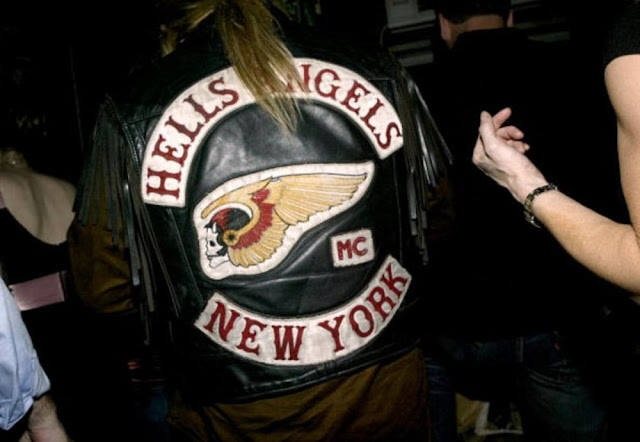 Brookhaven officials said some neighboring residents have expressed concern about the club's purchase of the property, but they said the town cannot prevent the group from using the site as long as members abide by local codes.

“I share the concerns of the residents who have called me,” town Councilman Kevin LaValle said. “There's nothing we can say, like, 'You can’t come in here.' . . . They just have to come into compliance before they use the building.”

In a phone interview, Manhattan attorney Ron Kuby, who represents the Hells Angels, said the Suffolk club wants “to have a safe and happy community.”

“Even though they have a fearsome reputation, as neighbors they tend to be an asset to the neighborhood,” Kuby said. “Historically, anywhere there has been a Hells Angels presence, street crime has fallen off dramatically.

They patronize local businesses, and they are a private organization of motorcycle enthusiasts who largely wish to be left alone to pursue the things that are of interest to them. …Once people peel back the layer of prejudice they have toward them, they find that they’re good to have around.”

A Suffolk County police spokesman said the department was aware of the group's purchase of the property, but he declined to comment further.

Deputy Town Attorney David Moran said he met with two Hells Angels leaders on Friday to discuss building requirements and the group's plans for the property. He said the club is required to obtain building permits for any work done on the site, and a certificate of occupancy before the group moves in.

“It went swimmingly," Moran said of the meeting. "They were gentlemen.  . . . All they want to do is comply and be good neighbors.” 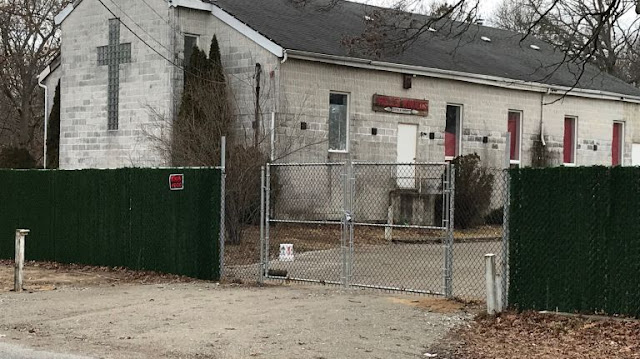 LaValle said Hells Angels members have mentioned plans to use the building, which has been vacant for several years, as a church, but a flyer referred to the property as a clubhouse.

“That’s something we’re going to have to talk to them about,” LaValle said. “We’re going to get a better idea of what specifically is going to go on the property.”

The Dec. 8 toy drive, which included a live music performance inside the church, attracted "a few hundred people," raising concerns about parking, Moran said. He added the town received no noise complaints associated with the gathering.

He said the group planned to distribute gifts collected at the event to local fire departments and religious groups.

The club has not submitted a building permit application with the town, Moran said.

“As far as we’re concerned, they have a clean slate and we’re going to treat them the way we treat everyone," he said.