Cincinnati, Ohio (December 12, 2018) BTN — A man was shot and killed while breaking into a home in Whitewater Township early Wednesday, according to the Hamilton County Sheriff's Office. Investigators identified him as Andrew Naegele, 26. That homeowner, John Heard, is now charged. 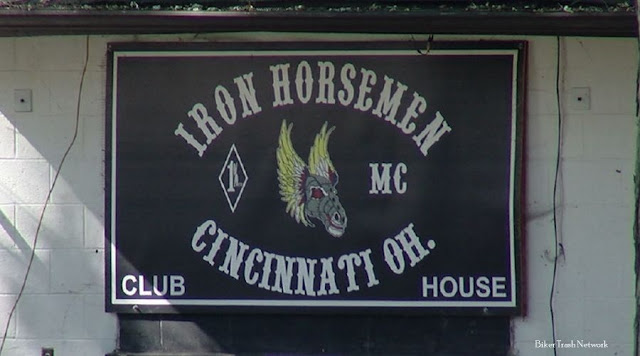 Heard, called 911 and reported that he had shot a man in the chest as he was breaking into his home on Ohio 128 near Cilley Road just before 1 a.m.

During the 911 call, Heard said that the man he shot and killed was a member of the Iron Horsemen motorcycle club who also came to his house on Monday night to "rough him up," but he didn't know him.

Deputies interviewed the homeowner. They say Heard admitted that Naegele was his drug dealer there to collect money he owed for methamphetamine.


Heard has been taken to jail on a gun charge. He's not allowed to have a gun due to a previous conviction.

Deputies say they're still investigating whether additional charges will be filed.

Detectives are also trying to find a pickup truck seen by witnesses leaving the home immediately after the shooting. They don't have any information about make, model or color.