The Hague, Netherlands (December 19, 2018) BTN — The national chapter of a motorcycle club was correctly banned by a lower court two years ago, but the local branches of the club can remain, appeal court judges said on Tuesday. 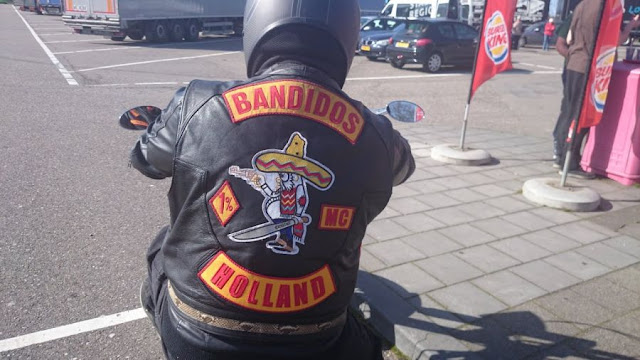 The appeal court judges upheld the ban on the national organisation but said the ruling ‘does not apply to other, independent Bandidos chapters in the Netherlands because the public prosecution request was not directed at this.’

The group’s lawyer Marnix van der Werf said on Tuesday that the appeal court ruling was a victory for the group. ‘Nothing has changed and the individual Bandidos clubs remain legal,’ he said. ‘People from the various clubs have ‘Holland’ on the back of their jackets but Bandidos Holland is not a real association.’

The organisation has been operating in the Netherlands since 2014 and has chapters in Sittard, Nijmegen and Utrecht. The public prosecution department began trying to have motorcycle clubs banned in 2007 using criminal law, but that backfired after the Supreme Court ruled in 2009 that the department had failed to properly establish that the Hells Angels formed a criminal association.

In September, the public prosecution department has asked judges in Assen to ban the motorcycle club No Surrender, arguing that the group is an outlaw gang and involved in drugs and other crime.