Australia  (December 27, 2018) BTN — After playing the Toronto International Film Festival back in 2017, the Australian motorcycle club drama formerly known as 1% is finally coming to theaters, but with a new title and an early 2019 release date. 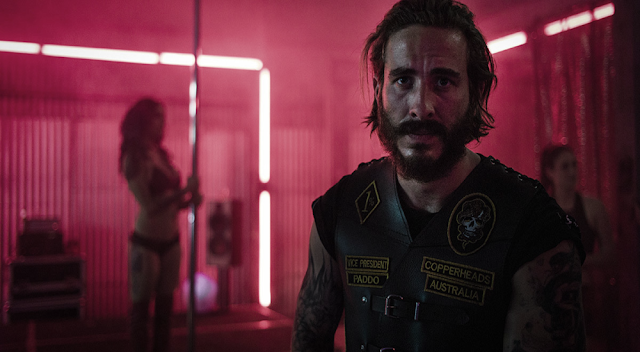 The film is now known as "Outlaws", and it follows Matt Nable as the Copperheads motorcycle club leader Knuck who has been busy doing a three-year stint in prison.

Meanwhile, Paddo (Ryan Corr) has been keeping everything in order, even turning quite the handsome profit for the club. So when Knuck returns, there’s a bit of a conflict as to whether Paddo should keep leading, or if they go back under the old leader. Violence and biker loving ensues, as you can see in the Outlaws trailer below. 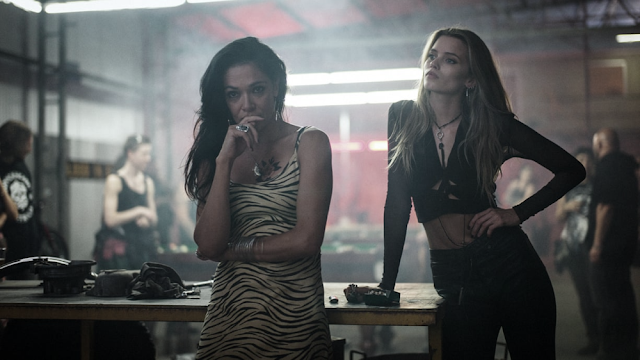 The trailer doesn’t bring anything fresh to the table when it comes to the motorcycle club drama. Of course there’s dissension among the club, and of course there are plenty of girlfriends supporting the dudes in this club, and of course they have fun in between bar fights and stand-offs at gun point. This is a motorcycle club movie! That explains why The Playlist wrote in their review last year when the movie was still called 1%: 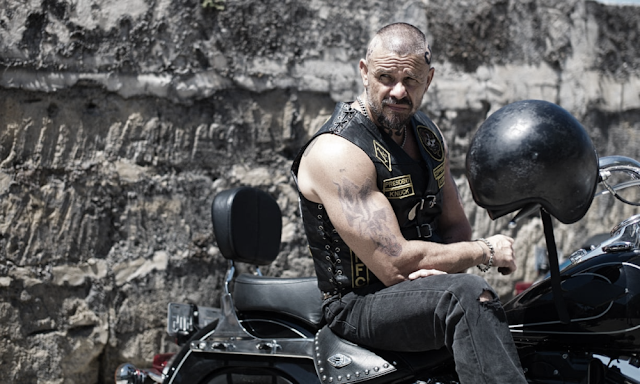 But maybe audiences will see something they like in this movie. After all, even though the "Motorcycle Gang" subgenre has tropes, perhaps there are enough people out there who don’t get enough of them to really be frustrated by a lack of originality. Or maybe there are audiences who just don’t care and will watch it anyway.


After all, Sons of Anarchy stuck around for years and Mayans MC picked up the mantle and delivers more of the same. Audiences seem to like feeling comfortable more than they like originality, and that’s the way the cookie crumbles. The Biker Trash Network placed this under the tags of Propaganda and Cartoon