Montréal, Québec  (February 6, 2019) BTN — An alleged member of the Hells Angels’ Montreal chapter is expected to appear before a judge at the Montreal courthouse on Wednesday after having avoided arrest in an organized crime investigation for 10 months. 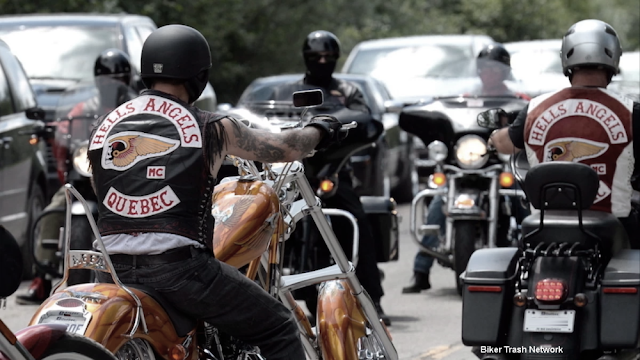 In April last year, the Sûreté du Québec alleged Daniel-André Giroux was a member of the gang’s Montreal chapter, which is now more than four decades old. The SQ had just arrested dozens of people in Project Objection, a lengthy investigation into four drug trafficking networks throughout Quebec that had tentacles that reached into Ontario and New Brunswick. 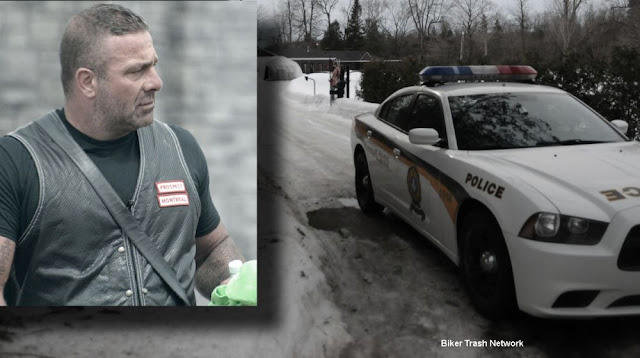 Giroux, 48, was one of several men who could not be found when members of the Escouade nationale de répression du crime organisé (ENRCO) carried out arrests and search warrants. On Tuesday, the Sûreté du Québec tweeted that Giroux was arrested in Dominican Republic and that he is expected to be formally charged at the Montreal courthouse on Wednesday. The provincial police force noted that Giroux was on Quebec’s 10 most wanted list before the arrest was made.

Giroux faces five charges in Project Objection including two counts related to drug trafficking, another two alleging he committed crimes for the benefit of a criminal organization and conspiracy.


He was charged on an indictment along with 11 other people, including three other full-patch members of the biker gang; Michel (Sky) Langlois, Louis Matte and Stéphane Maheu. In October, Maheu, a member of the gang’s South chapter, ended his run on the lam and pleaded guilty to drug trafficking, gangsterism and conspiracy on the same day he made his first court appearance and was sentenced to a six-year prison term, the longest sentence in Project Objection so far.