Pittsburgh, PA (February 27, 2019) BTN — The U.S. Attorney’s Office on Wednesday announced it will not file charges against the undercover Pittsburgh police officers involved in a brawl with members of the Pagan's motorcycle club at a South Side bar last year. 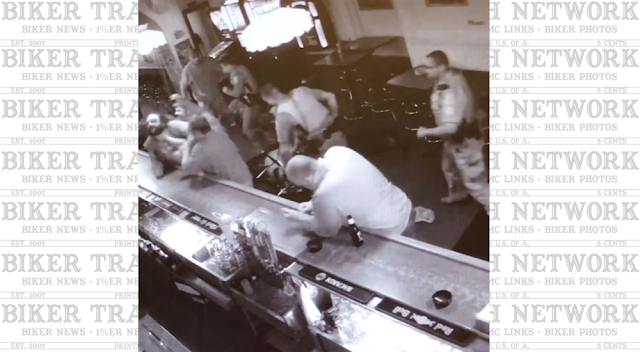 The FBI was investigating whether there were any civil rights violations by the officers. “Upon review of the FBI investigation into the incident, the United States Attorney’s Office determined there is no basis for charging any individual with a federal crime,” a statement from the office for the Western District of Pennsylvania said. The brawl happened early Oct. 12 at Kopy’s Bar and ended with four members of the Pagan's motorcycle club in jail.


The Biker Trash Network as been covering this story from the start.

The board will now “aggressively” pursue its investigation, Pittinger said Wednesday. She was stunned by the decision by the U.S. Attorney’s Office. “I’m sure there is more to learn about, but my initial response is that it should concern everyone of us,” Pittinger said, adding that she felt the officers involved weren’t justified to use force against the members of the motorcycle club. “The officers escalated that situation. They initiated it and escalated it.” The city’s Office of Municipal Investigations is continuing its investigation.

Pittsburgh Department of Public Safety had no comment on the decision by the U.S. Attorney’s Office. Spokesman Chris Togneri said an internal investigation continues and the department won’t discuss ongoing investigations. The decision by the U.S. Attorney’s Office comes a day after a federal civil lawsuit was filed against the city, the four officers involved and the police union on behalf of Michael Zokaites. Zokaites’ lawsuit, filed by attorney Wendy Williams, essentially calls the police an organized crime enterprise and alleges the city and the officers violated the RICO Act — a federal law meant to target organized crime participants.

Two of the other three men involved in the brawl have also filed lawsuits.