Quebec, Canada (February 14, 2019) BTN —  A total of 32 people were arrested in a series of early morning raids on Thursday targeting drug-trafficking networks in eastern Quebec and New Brunswick with alleged ties to the Hells Angels Motorcycle Club.

The raids, conducted by the Sûreté du Québec, were carried out in 20 different communities across the two provinces, including in the Lower St. Lawrence region, the Gaspé and the Magdalen Islands. 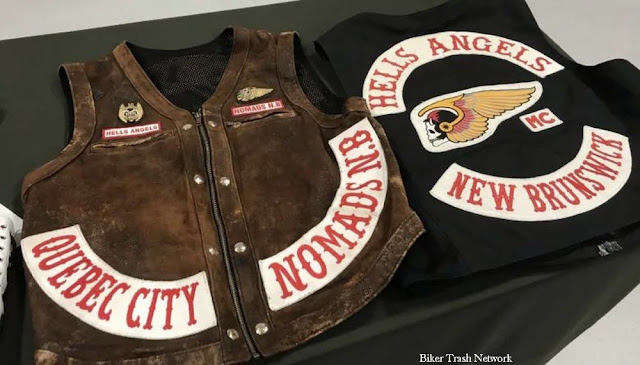 The SQ says that, in a period of just four months, the trafficking network brought in $2.4 million, of which $250,000 was given directly to the Hells Angels as a distribution tax.

"The Hells Angels control the territory and allowed networks to sell drugs. Those networks then paid a tax based on the quantity of drugs sold," SQ spokesperson Capt. Guy Lapointe said at a news conference in Quebec City.

"The Hells Angels have a monopoly, which they maintain with a regime of fear, violence and with their colours."

Among those arrested were prominent members of the New Brunswick Hells Angels chapter, police say. 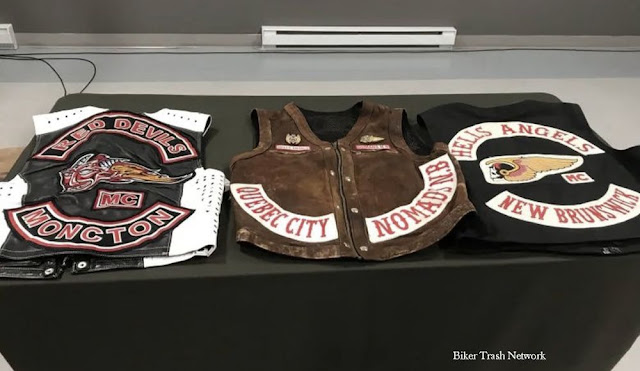 The people who were arrested today will appear in the courthouses of the Magdalen Islands, Percé, Rimouski and Quebec City.

Among the objects police seized were:

Officers from the SQ's organized crime squad and its North Shore branch were involved in the raids, she said.

The operation, launched in August 2018, is called the Oursin project. More than 150 police officers participated in the investigations.