Federal police revealed on Friday that they had intercepted 1.7 tonnes of methamphetamine bound for Australia – the largest meth seizure ever recorded on US soil and the biggest intercepted drug haul bound for Australia. Police said the record haul demonstrated a clear link between local outlaw bikie clubs and extremely sophisticated Mexican drug cartels. 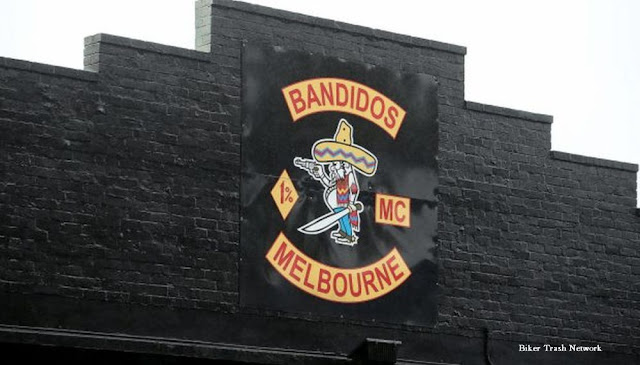 But the Bandidos motorcycle club released an unusual statement on Monday, hotly denying having any link to the major haul. The drugs were "artfully concealed" inside a shipment of loudspeakers on a ship in Los Angeles, US authorities said.

Mr Vu, who appeared in court wearing a grey T-shirt with the word "obey" on the front, is charged with attempting to import a commercial quantity of methamphetamine, cocaine and heroin between October 28 last year and January 23. Mr Le, from the Sydney suburb of Hinchinbrook, is accused of importing methamphetamine to the Victorian town of Donnybrook as recently as last week. 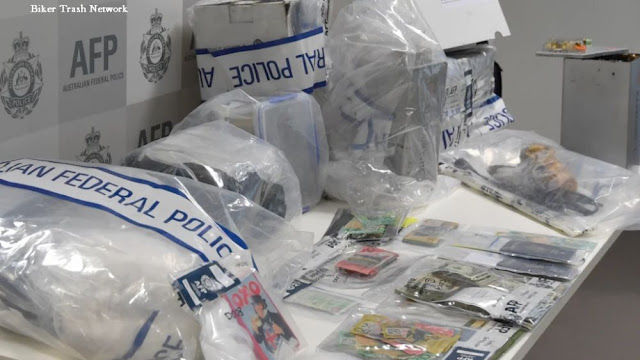 Australian Federal Police display some of the drugs that were seized

He is charged with importing drugs since October last year.

Mr Vu, from Sydney's Bonnyrigg Heights, and Mr Le were remanded in custody.

The court heard Mr Le was withdrawing from cocaine.

Their appearances came after American nationals Nasser Abo Abdo, 52, and Leonor Fajardo, 46, who were both living in the Victorian town of Woodstock, faced court last Friday alongside 31-year-old Tuan Ngoc Tran, of Keilor Downs.

The Age and The Sydney Morning Herald revealed Mr Abo Abdo, 52, had been a prominent figure in the audio equipment industry in California and ran a series of companies selling stereos, speakers, subwoofers and digital amplifiers. 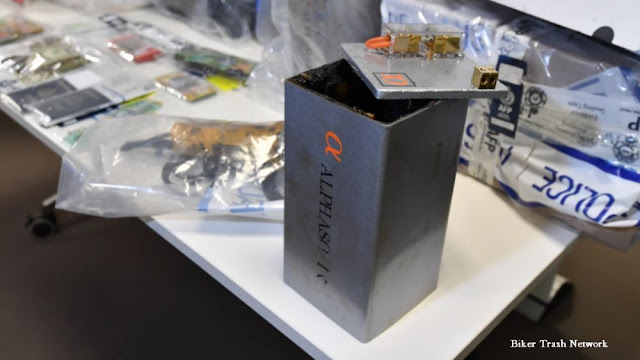 The Alphasonik-branded audio equipment case used to smuggle the methamphetamines

Photos distributed by police showed the intercepted drugs were hidden inside boxes carrying the names Audiobahn and Alphasonik, two of the speaker companies operated by Mr Abo Abdo.

US court records show that Mr Abo Abdo filed for bankruptcy in California in 2008, claiming liabilities of US$4.6 million. His debts were discharged in 2010.

All five men have been remanded in custody and are due to return to court on June 17.

The Bandidos motorcycle club has rebuffed any suggestion it is linked to the drug haul, saying the distribution and possession of ice goes against the club's spirit and culture.

"We, like most Australians, shared a sigh of relief that these drugs never reached our shores," the Bandidos said in a statement on Monday.

"The Bandido Motorcycle Club vehemently distance ourselves from this insidious scourge on humanity, in every way, shape and form.

"We categorically refute any suggestion of involvement whatsoever, in this or any other matter concerning ice."

AFP assistant commissioner Bruce Hill said on Friday a Mexican cartel, which he declined to name, was allegedly behind the drugs.

"The cartel is among one of the most powerful and violent drug trafficking syndicates in the world," he said.