Haarlem, Amsterdam (February 7, 2019) BTN — The Hells Angels Haarlem Foundation fights Tuesday morning at the Council of State the closure of their home base at the Baljuwslaan. 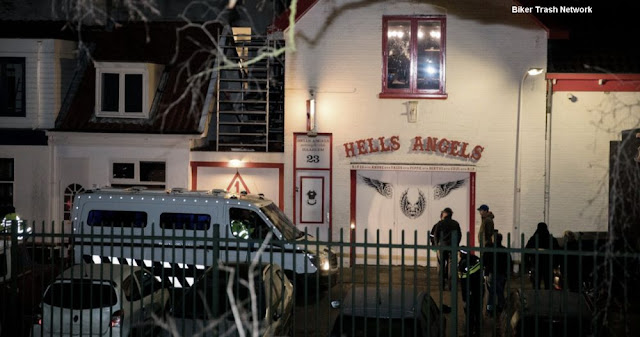 The Haarlem motorcycle club has stepped to the Council of State to have the closure of the building undone.
Mayor Jos Wienen decided in 2017 that the clubhouse of the Hells Angels had to be closed. According to Wienen, the reason to close the building was - firearms and drugs were found in a raid – and are very convincing.

The club does not agree with the Mayor, who refuses reopening of the building

But according to the lawyer for the Hells Angels, the 'bad apples' have been removed from the club and the clubhouse could be opened again. A decision must be made within 6 weeks. The foundation claims that it has not been proven that the public order is disrupted by the reopening of the club house.