Rochelle Park, N.J., (March 31, 2019) BTN — Police from several towns are patting themselves on the back after they defused a potential fight between a group of Hells Angels and Pagan's at the Bergen Harley Davidson store in Rochelle Park -- and cops say they expect more trouble in the future. A Hells Angels member was buying a motorcycle at the Essex Street shop on Saturday when a Pagan reportedly told him "this is Pagan territory," according to Rochelle Park police. 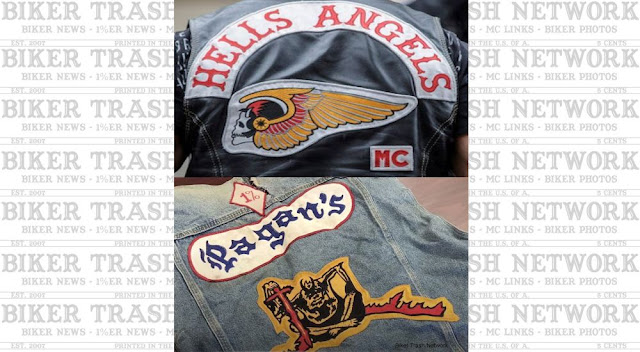 They began to argue, after which several members of each club showed up "to support their member," according to a police report. "The situation was de-escalated by a large police presence," the report said.

"Intelligence obtained after the incident indicates tensions between the two motorcycle gangs [are] going to escalate," they added. "You're going to see a lot more incidents between these [two]," one officer said. "They're fighting for territory."