Brussels, Belgium (March 28, 2019) BTN — A man convicted of killing a 23-year-old biker last year was sentenced this week to 25 years in jail by the Namur Assize Court. The jury deliberated for more than six hours before finding Francis Estorez (48) guilty of the murder of Marc Dascotte, a Hells Angels prospect. 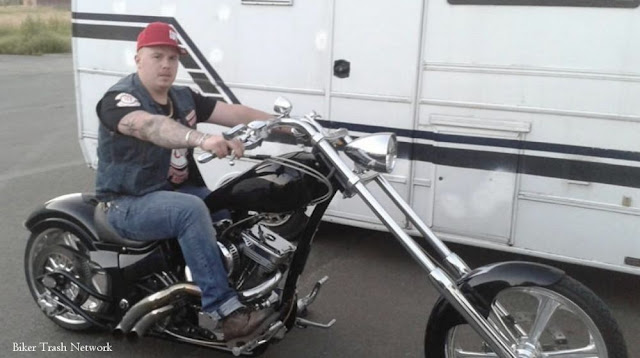 Marc Dascotte, the victim, was prospecting for the Hells Angels Motorcycle Club

The incident took place on 27 August 2017 under a blistering summer sun in a shed decked out for a Hells Angel marriage. Estorez, who was on anti-depression medication and had consumed an enormous quantity of alcohol of various types, was so irked by what he saw as Dascotte’s puerile and exasperating behaviour that he threatened repeatedly to hand in his jacket, the symbol of his membership of the Hells Angels. 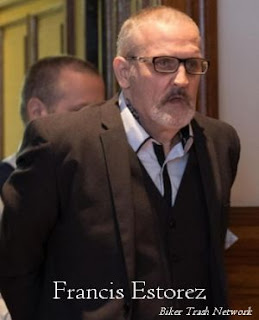 A final incident was the last straw for Estorez, who threw his jacket onto the table of his president, thus signifying his resignation from the club, before going to the bar, where he was attacked from behind, receiving multiple cuts on the head from bottles.

Partly blinded by blood, he first wounded a Hells Angel - who had nothing to do with the matter - on the leg, then fired three times at the victim, Marc Dascotte, killing him with a Browning 6.35, a discreet weapon. The trial lasted from 18 to 26 March.

The prosecution had asked for 30 years, along with a period of up to 15 years at the disposal of the sentence enforcement court. Estorez has 15 days to appeal.