Ontario, Canada (March 22, 2019) BTN —  A new report by an international anti-corruption organization is taking aim at Canadian real estate, showing the ways that illegitimate funds can and are entering the economy, and driving home prices up in cities across the country, including Toronto.

“Domestic criminals have known for decades that Canada is ‘la la land’ for financial crime, but word has spread internationally too,” says the publication from Transparency International Canada (TIC). “Canadian real estate has attracted the attention and money of corrupt government officials and organized crime syndicates from across the globe.” 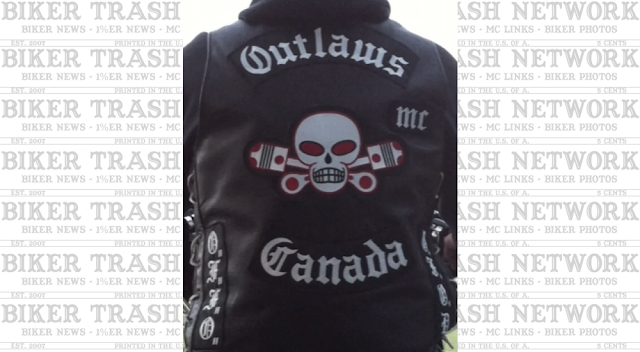 According to the watchdog, they began focusing on Canadian real estate markets in 2016 after it Canada was revealed to be an alleged haven money laundering in the “Panama Papers,” a trove of confidential financial documents leaked to the press in 2015.

Investing and hiding money in Canada’s real estate market, according to the report, is called “snow washing.”

The real problem, says TIC, is that of transparency, or rather opacity — so much so it’s actually the name of the report. Ontario’s current laws allow private corporations to purchase property without revealing the names of its directors, as well as often times, the source of the money.

The report’s “central case study” involved an analysis of 1.4 million GTA home sales and 1.3 million mortgages, dating back to 2008. In doing so they “identified billions of dollars in property acquired by anonymous owners with money of unknown origin.”

Much of the report deals in the abstract. Outlining the various loopholes in policy that could allow for criminal elements to take advantage of Ontario and Canada’s laws around purchasing real estate. It does not, however, hold back in citing examples of those who have been caught in the act using a corporate cover for their own dirty money.

According to the report, CLJ Everest Ltd is an Ontario company that was used to acquire a sprawling rural estate in Burlington for “disgraced fund manager and alleged fraudster” Clayton Smith, who used it to misappropriate at least $5 million in investor funds for personal use.

Omid Mashinchi, a former realtor and convicted money launderer in the US, used Mashinchi Investments Ltd, a BC-registered company, to acquire residential properties in Vancouver and Toronto, some of which were then leased to criminal associates, according to the report.

Another example includes an Etobicoke residential property, bought by 953667 Ontario Ltd. that would go onto serve as the Toronto clubhouse of the Outlaws motorcycle club. The report says, “court documents show that the club held several residential properties through numbered Ontario companies, which it used to further its criminal operations.”

Obscured corporate buyers, both legitimate and otherwise, have acquired $28.4 billion in GTA housing since 2008. “The vast majority of those companies are privately owned, with no information on their beneficial owners,” says the TIC.

These companies are also increasingly relying on cash purchases, the rate of which has been rising steadily over the past 10 years.

The report says cash transactions accounted for nearly half of corporate purchases in 2018. In fact, in the GTA alone $9.8 billion in housing was acquired by companies using cash purchases. TIC says much of these were able to bypass safeguards that track information on the source of the funds and its owners.