Sydney, Australia (March 5, 2019) BTN — A member of the Nomads motorcycle club has been charged after allegedly having sexual intercourse with a 12-year-old girl he met at a train station in Sydney's south-west. 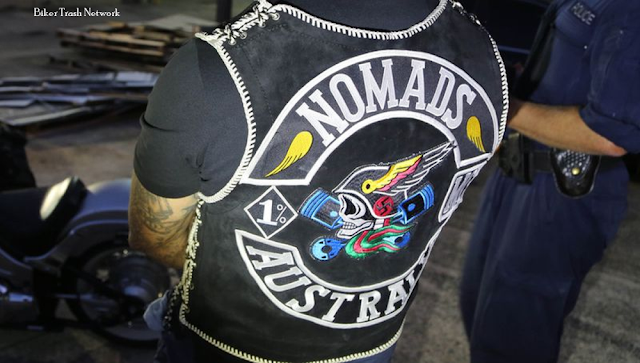 Police will allege in court the pair spoke at a railway station and while on the train, before the 27-year-old man led the girl to a home in Chester Hill and sexually assaulted her on February 14. Following inquiries, detectives attended a Chester Hill home in the early hours of February 28, where the man was arrested after a violent struggle.

One officer broke their hand and another received leg injuries during the altercation, police said. The man was taken to Bankstown Police Station, where he was treated by paramedics for a head injury before being taken to hospital for further treatment.

Police charged the man with having sexual intercourse with a child aged between 10 and 14, and resisting or hindering a police officer in execution of their duty. A bedside hearing was conducted, and he was refused bail to appear at Liverpool Local Court on March 13. The man remains in hospital under police guard.