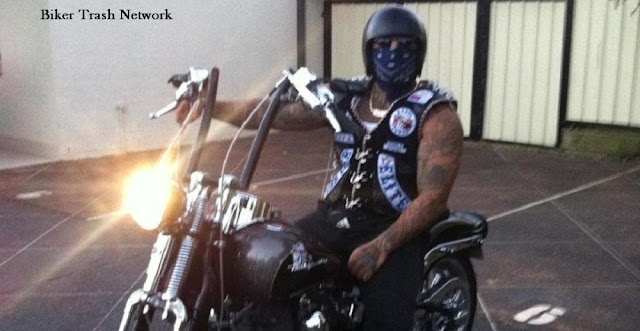 The NSW Police have applied to the NSW Supreme Court for an order under 2016 laws that aim to make life so hard for bikies that they give up being bikies.

If the cops are successful, Big D won’t be able to approach any member, former member, associate, hang around, nominee or prospect of an Motorcycle Club. He also won’t be allowed to travel in “any vehicle” between the hours of 9 pm and 6 am except “in the case of a genuine medical emergency”.

Vella became the Rebels national president after his uncle, Alex Vella, was stranded in Malta when Australian authorities cancelled his visa. The case will return to court on August 1.