Fight breaks out during Bike Night

Around 6 p.m., police were called to a fight in progress at the business in the 1500 block of Green Mount Road, a news release from Capt. James Cavins stated. The dealership was hosting a Bike Night event. 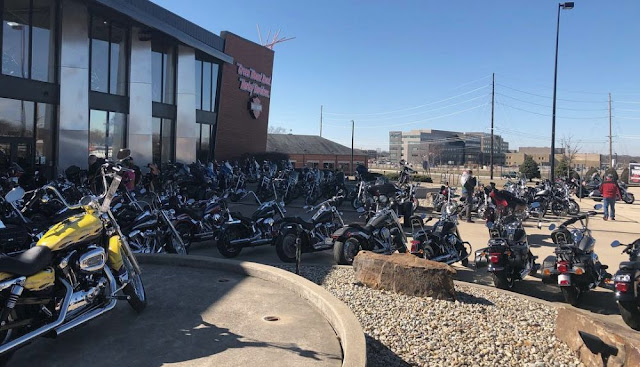 When police arrived, the fighting had stopped, according to the release. It was determined that approximately 5 to 10 members of two motorcycle clubs, the Hells Angels and the Outlaws, and associates of both clubs, were involved in a physical fight.


According to the release, no injuries were reported and all parties refused medical treatment. The event was shut down for safety reasons, and there were no further incidents.